Home » Biography and facts » Who is Zinoleesky, Net Worth And Biography

Who is Zinoleesky, Net Worth And Biography 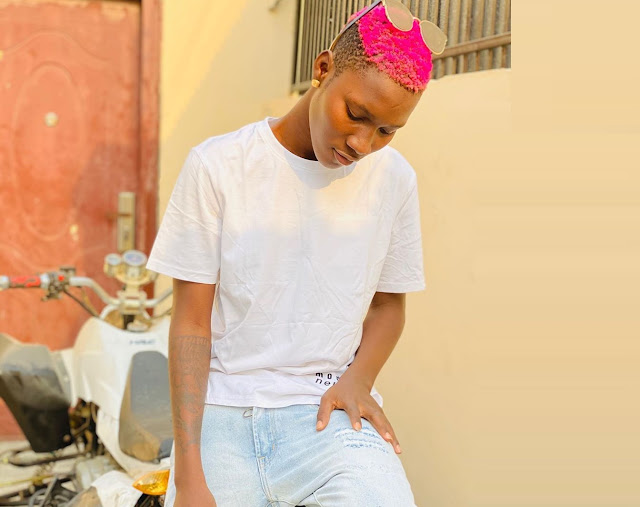 Zinoleesky named Oniyide Azeez is a Nigerian fast rising artist who is most known for his songs “Gone Far” and “Ma Pariwo” and on the other hand, he is also a songwriter, performer and talented entertainer.

This multi talented artist is well loved by his fans because of his passion and dedication as he strives daily to show the best of him by giving his fans good music and entertaining them. The artist, who is 25 years old now, started singing from his secondary school days with some of his friends professionally known as Ibradosky and Lil Frosh, who is currently being managed by Davido’s DMW record label.

The young artist believes hard work pays off as his career has been on an upward trend since he was signed by the Marlian Music Label. His career reached a new milestone when he dropped his first single titled “Caro” and it got played on several streaming platforms and radio stations.

After that, he has released over 10 singles and the tracks were hit back to back. The rising star has built a massive fanbase and topped music charts on multiple streaming platforms.

The Nigerian artist was born in the South West part of the country on November 21, 1995 and has spent most of his life in the city of Lagos. He is a citizen of Nigeria and he is always single with a unique vibe and mood.

His skills as a talented artist are inspired from the great life he has lived. He started singing from secondary school days and attended Lively Kiddies Nursery and Primary school in Lagos, where he obtained his first school leaving certificate.

He then moved to Boys Secondary School, Agege, Lagos up till he completed secondary school education and obtained his West Africa Senior School Certificate but the details about his university education has not been made official.

Zinolesky is a super talented artist with lots of potential and that has made him one of the best upcoming artists in Nigeria. His career started from his school days as he had a couple of friends, who are also upcoming stars from his secondary school days.

The young star’s passion for music and his unique style caught the attention of top stars like Davido and Naira Marley for them to offer him to join their record label in 2019 but eventually, he decided to opt in for Marlian Record Label and that further pushed his career to the top.

Zinoleesky started getting attention in 2019 through his song “Caro ” which got played on several radio stations and also a number of streaming platforms. The artist caught the attention of one of the Nigerian super star, Davido and he offered to sign him to his music label but he did not take the offer.

His Ma Pariwo hit track further increased his popularity in the music industry as it went viral and topped several music charts across Africa. He drop more singles and held shows in Nigeria. Recently he drew the attention of top stars like Kizz Daniel and he and many other celebrities followed him on Instagram.

Even though he has never officially dropped any album or mixtape, the rising star has released over 10 singles and the tracks were hit back to back.

The rising star has built a massive fanbase and topped music charts on multiple streaming platforms in Nigeria and beyond.

Some month after he was offered to join the DMW record label, he signed with the Marlian Music label and was brought on stage by the marlian boss, Naira Marley at the Marlians Fest, which was held at Eko Hotels and Suites in December, 2019.

The artist gained more attention and his fan base grew after the concert where he performed with other upcoming artists like Mohbad. 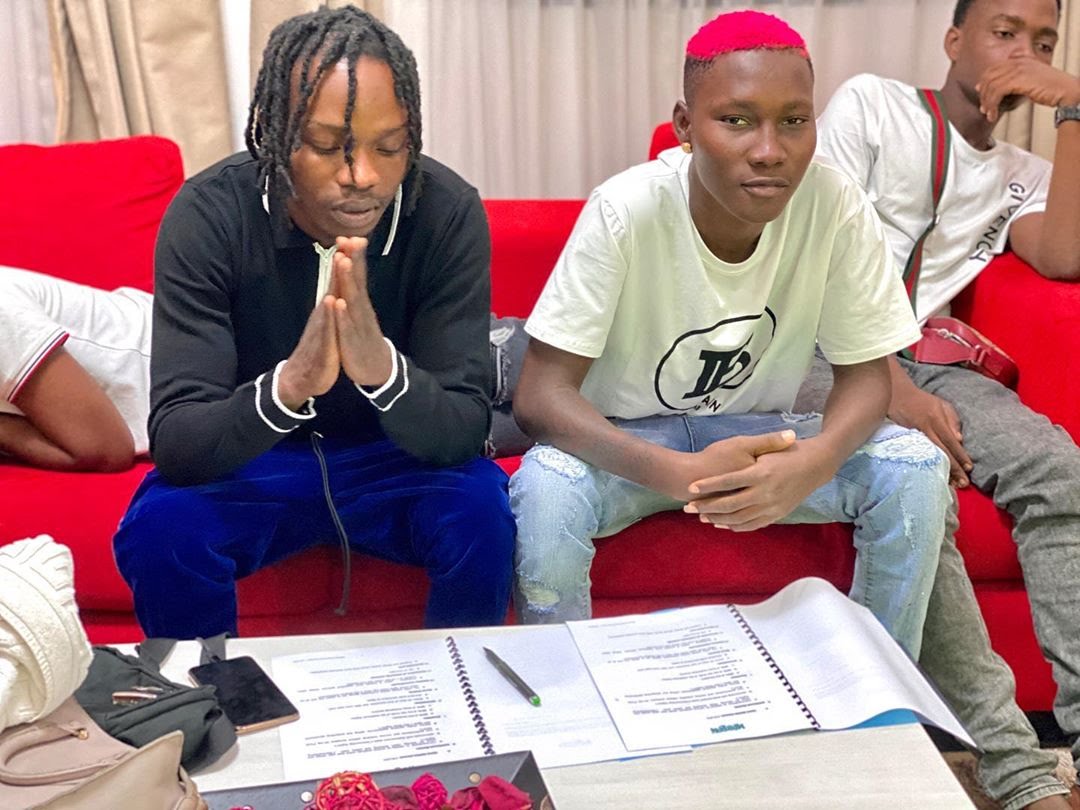 Zinoleesky is very private when it comes to his personal life and he has not given any hint to the public about his relationship status but most speculations have it he is currently in a relationship with his Boss, Naira Mayley sister, Shubomi. 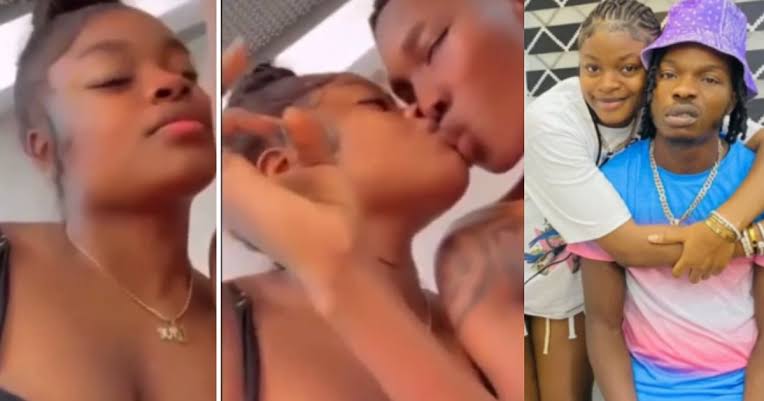 Zinoleesky Net worth in 2022

Zinoleesky’s exact net worth in 2022 is over $400,000 because his dedication, unique style and hard working nature pushed his career to the top and that is expected to increase due to his potential. 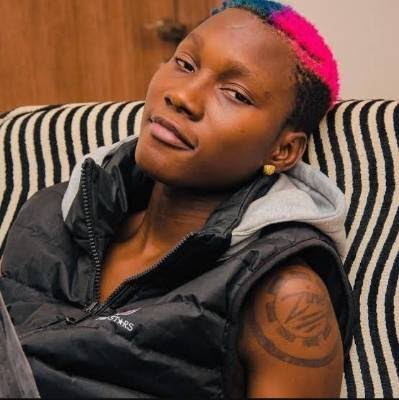