In Ikom, Cross River State, a lovely young lady has tragically lost her life after she was reportedly poisoned by unknown acquaintance.

According to a source, Manyo who left Ekugatai to visit her brother at Ikom was poisoned on an outing she had with some of her friends.

Also read: Young man killed in a Stream and Genital Removed IN Calabar.

According to reports, the deceased succeeded in  getting home, her brother who noticed her said she was throwing out before she died.

Rest on Manyo, Multiloaded pray you rest in peace. 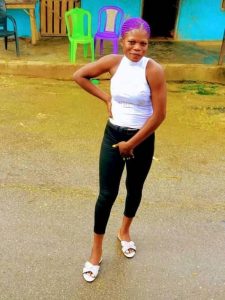 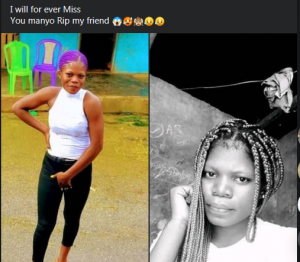