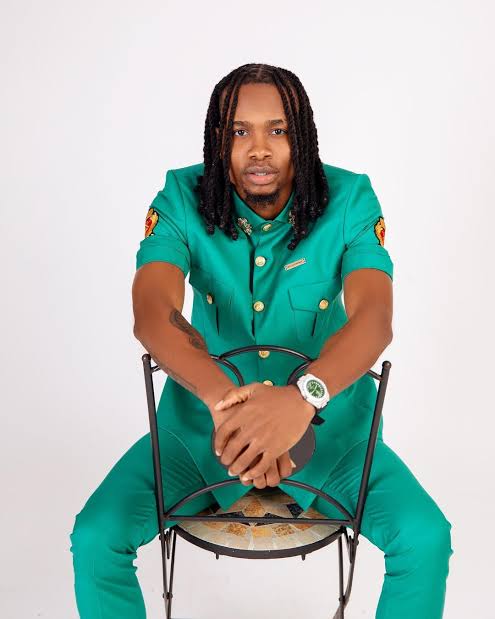 Idowu Adeyemi is a native of Osun state and professionally known asYhemolee. is a prominent artist, Nigerian actor, comedian, Nightlife personality, and content creator and has nursed the dream to become a famous artist in Nigeria right from his tertiary institution days at Obafemi Awolowo University (OAU), Ile Ife. The entertainer’s story is one that is full of lots of passion and persistence to get to where he is today.

The multi-talented artist released a thrilling song in 2020 titled “Mon Cheri,” and the track excited thousands of fans across the country because it’s a love song that is laced with catchy words.

The singer has proven himself to be a talented entertainer, and his unique rap style has made him one of the promising artists with the potential to make it big as an actor, a singer, and an entertainer.

Yhemolee’s educational background, from his primary school to secondary school and university, was majorly in the south west of Nigeria. The singer obtained a degree in public administration from the prestigious Obafemi Awolowo University in Ile-Ife.

After his university education, the singer decided to venture into the entertainment industry fully, and he has been involved in a lot of things such as acting, singing, TV shows, and radio channels.

Yhemolee, who has been in the Nigerian entertainment industry for a while now, has gained a lot of fans from different parts of the country from different corners through his unique personality.

His passion for becoming a force to reckon with in the Nigerian entertainment industry started way back from his 100 level days in the university, where he got the nickname Yhemolee, all because of an exceptional performance synonymous with that of Koko Master, D banj.

After his graduation, the passionate young man was involved in a lot many things in the entertainment industry like acting and singing. He was featured in the blockbuster movie Gang of Lagos with superstars in Nollywood like Adesua Etomi- Wellington, Tobi Bakre, and more.

Yhemolee has become popular in the industry with his diversified talents, and he is one of the leading digital sensations with a huge following on Social media.

As an artist, he has also produced a song titled “Mon Cheri,” which was released in the year 2020 in collaboration with Chinko Ekun, Asake, Ashidapo, and Sunkey Daniel. 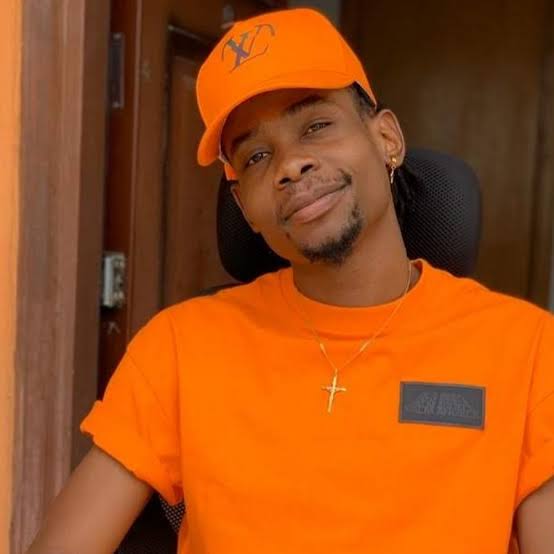 Immensely passionate about his work and trying to give the best of himself, Yhemolee has been able to amass a massive following for his works. He has made a lot of great friends and colleagues in the entertainment industry. The singer was once reported to be in close contact with the Nigerian business billionaire Obi Cubana, and he referred to him as his son on Instagram.

Obi Cubana’s expression in exact words, “My dear prodigal son, welcome back home, but now the queue is very long, but I love you still,” and many Nigerian celebrities like Broda Shaggi, Poco Lee, and many others engaged with the post.

The multi-talented singer’s relationship status is currently unknown, and he has not for once openly mentioned his partner in any interview or public gathering.

The Nigerian entertainer doesn’t have a concrete record label and appears to be independent for now.

Yhemolee has featured in a few movies in recent times. Some of the movies he features include:

The movie is directed by Jade Osiberu.