On Wednesday morning, April 21, in Benue State, a Woman Reportedly sets her boyfriend’s house on fire over misunderstanding.

According to a source, Igila Fanem Philip, he said on his social media that the two couples had an issue on Tuesday night.

This happened after her boyfriend left for work earlier this morning. 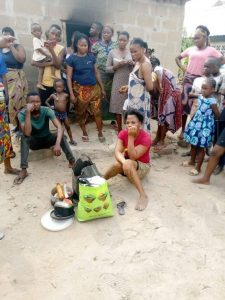 The incident happened in the Achusah area of Makurdi, Benue State.

While trying to escape, she was after he notorious did, she was caught by the community Vigilante group with the help of neighbors on this afternoon. 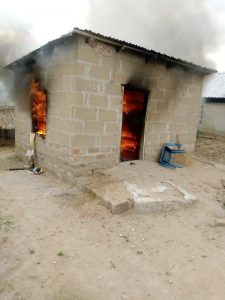 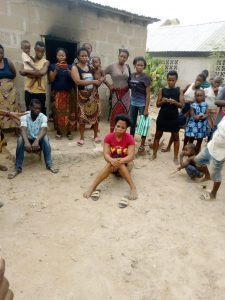 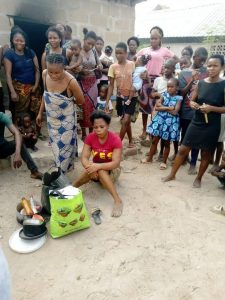 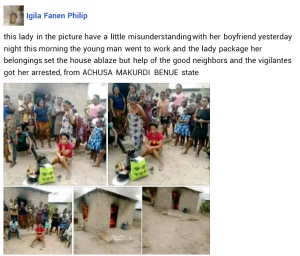