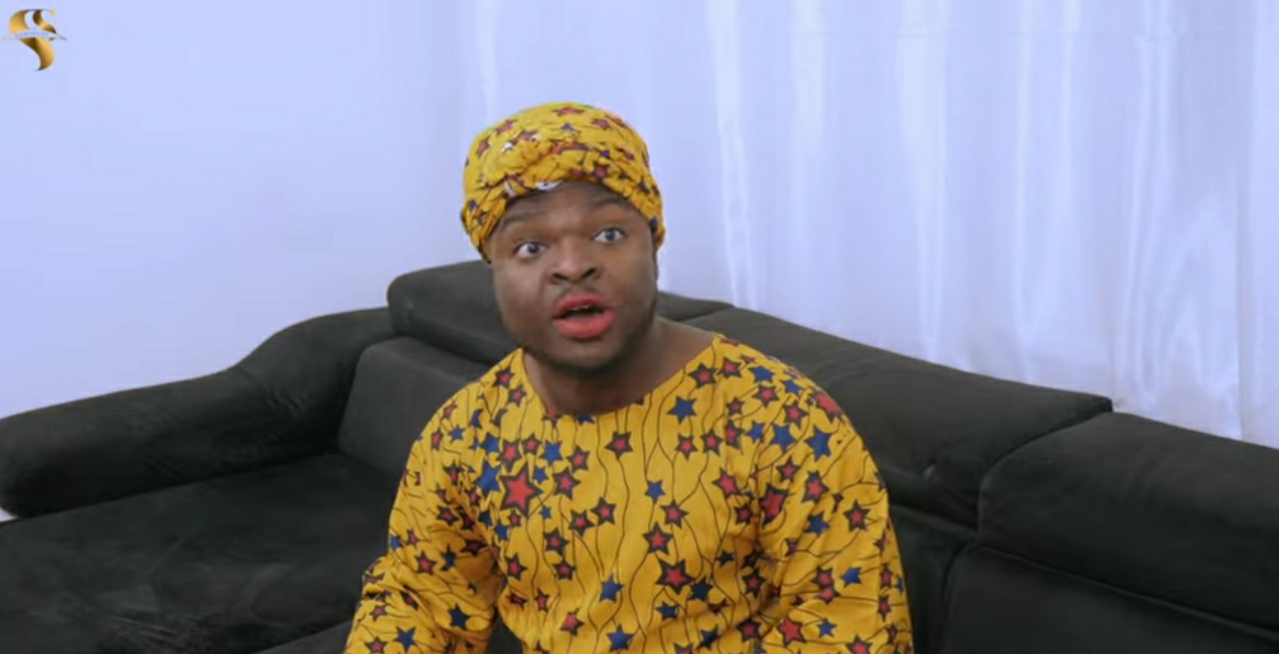 The skit featured his other character, Mama Ojo and Sandra Olive who played the role of a fugitive.

Fugitive is a a person who has escaped from captivity or is in hiding. (Source: google).