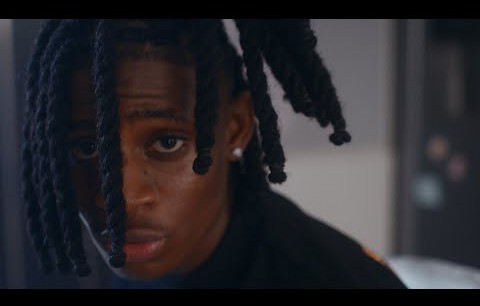 Sensational Nigerian singer Khaid who just signed a record deal with Neville Records, has released a stunning video to his just released masterpiece titled “With You.”

This is an immediate follow up to the audio, which was released earlier today.

Meanwhile this masterpiece is the first entry by this singer after he signed a record deal with Neville record.