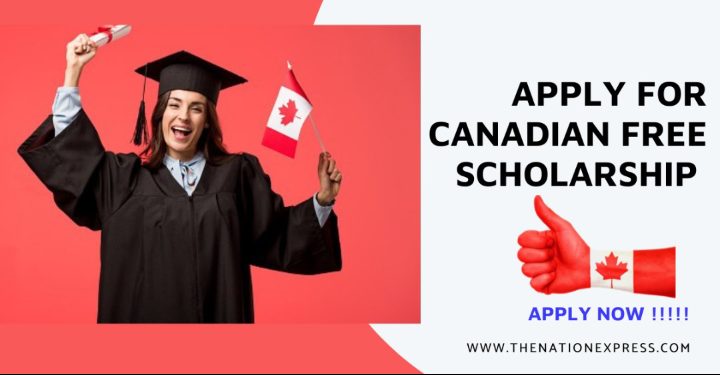 Chinedu Okoli, better known popularly as Flavour N’abania comes through with the official video of his amazing song  “Levels”.

What an amazing masterpiece!

Listen and share your thought about this video below: