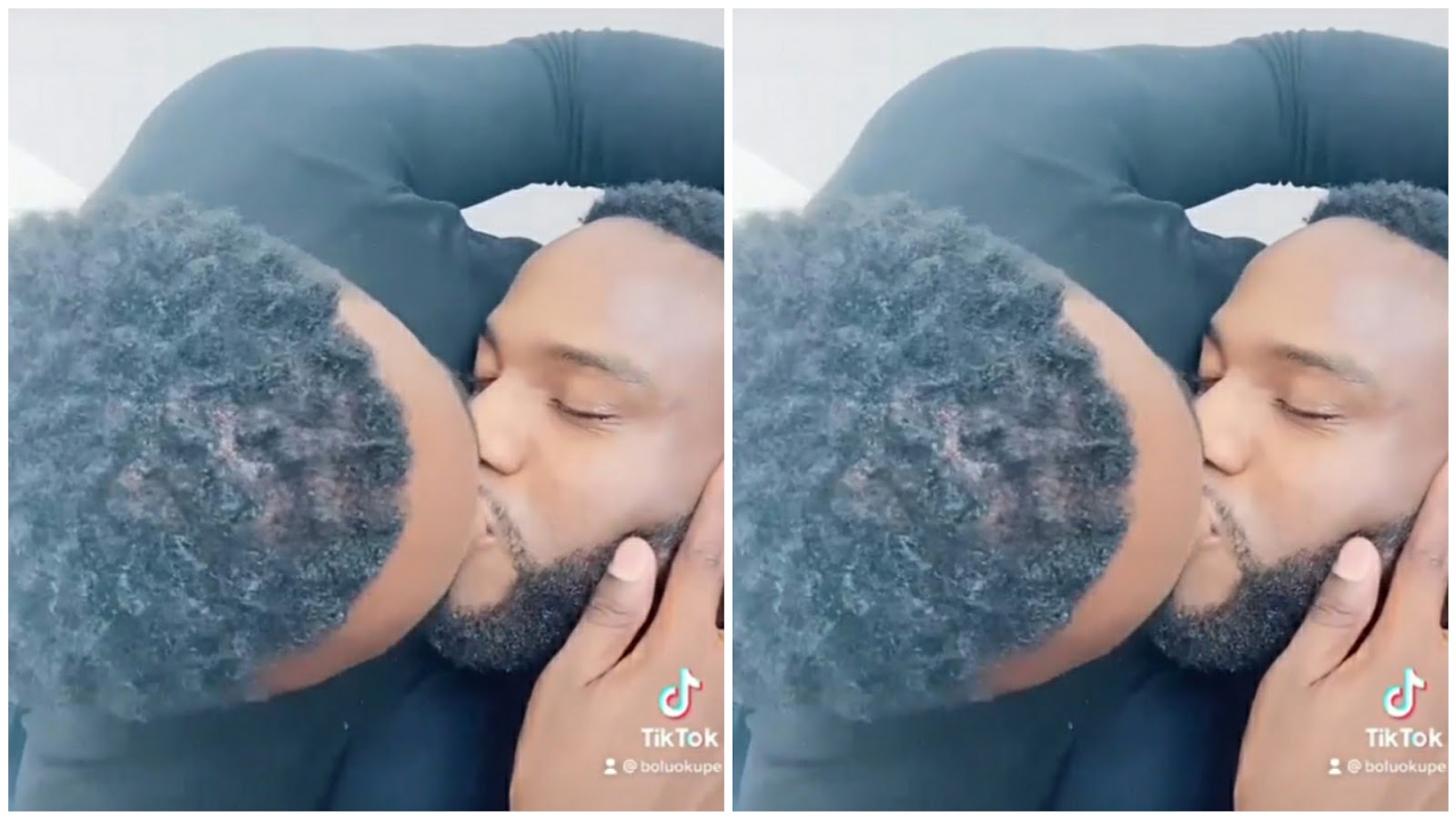 Doyin Okupe’s son, Bolu Okupe,  has been chastised by Nigerians for publicly kissing his boyfriend, Mfaomé, on social media yesterday (Sunday) Nigerians were not only after him, but also his father, Doyin Okupe.

Mfaome and Bolu share a home in Paris, France.

Bolu and Mfaomé attempted to kiss in public a few days earlier, but the video was cut short. Nigerians started to respond after the video went viral. They (Nigerians) believe that being gay is wrong.

Reactions from Nigerians below:

Mr Nenye: “After diverting our money, he sent you a France to become a gay. Doyin Okupe your dad have not seen anything yet, all his children shall remain gay until death. Useless family.”