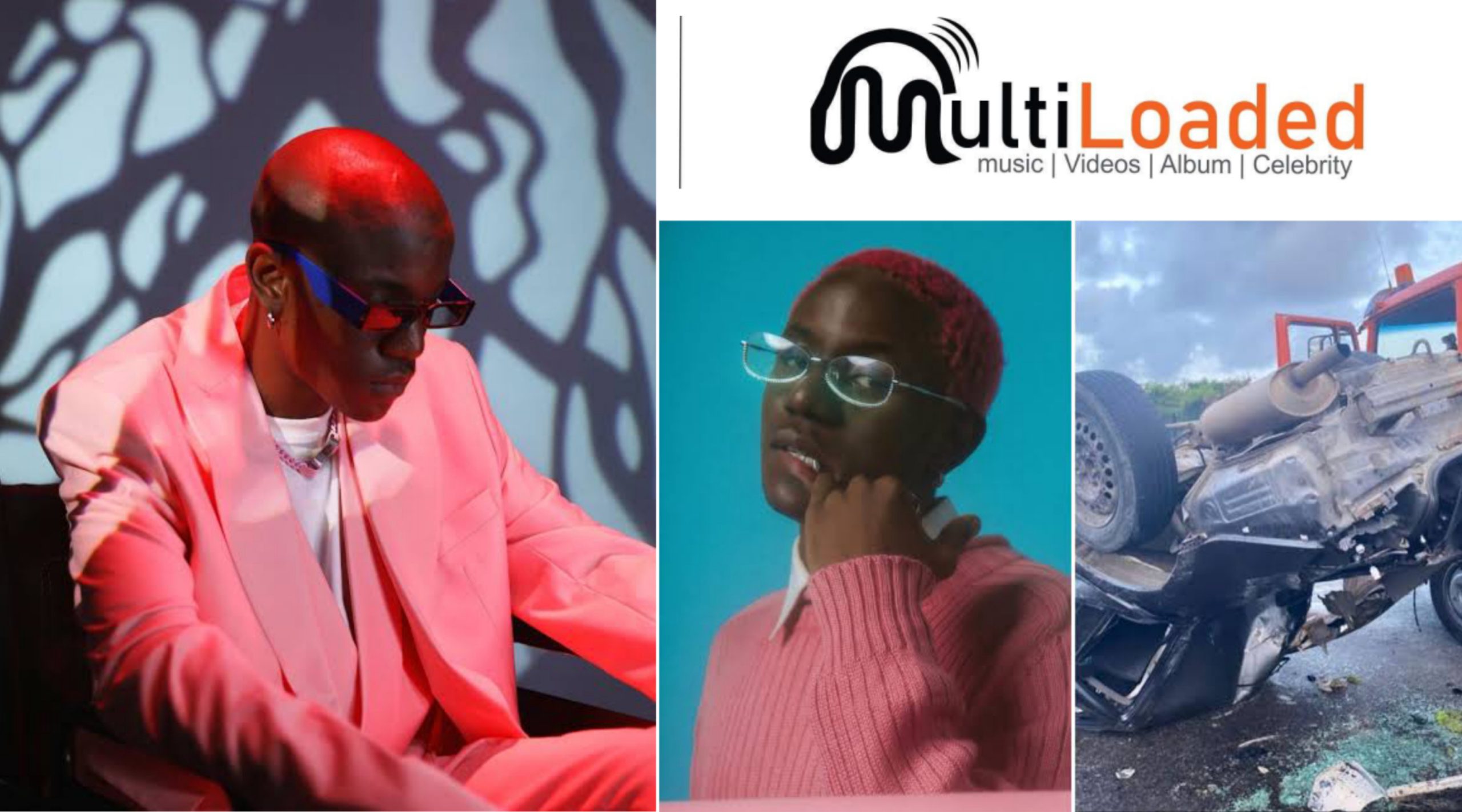 Victony has quite a story to tell. The singer and songwriter hails from the eastern part of Nigeria. He started his professional career in 2017 as a rapper with a song that led to his popular nickname , the Outlaw King.

That particular song is part of a mixtape that was released on SoundCloud with the title “The Outlaw King” and that was where he began to gain traction in the Nigerian Music industry.

This Biography will go through many of the details about this Nigerian singer and how he’s made it big.

Anthony Chukwuebuka Victor is a native of Nigeria who is professionally known as Victony, and he is a singer and songwriter. He was born on the 5th of January, 2001, and hails from Orsu Local Government Area, Imo State, Nigeria. His father and mother are Christians. Victony, like most other Nigerian singers growing up was surrounded by rich music, however it was not until he became an adolescent that he began his disposition to music with outstanding performances.

Naturally enough, Victony parents were always encouraging and supportive of their son’s passion for music and it is believed that was what spurred his early success in the Nigerian music industry starting from age 16 with the release of his Outlaw King mixtape on SoundCloud.

Victony hails from the eastern part of the country of Nigeria and he is currently a student at that region – the Federal University of Technology Owerri studying Petroleum Engineering, but he took time out to further advance his music career.

Victony had his debut performance through the release of his mixtape on SoundCloud with the title “The Outlaw King.” Which has generated thousands of streams from people at a tender age of 16 and since then he has featured on several Nigerian songs. That project was met with positive reviews from fellow artists and fans alike.

He has also collaborated with some of the most prominent and influential artists in the Nigerian music industry, with many of them being his label mates. He has also featured on songs by Nigerian rappers, who boasts about his talent.

It will interest you to know that he has also made numerous covers with international artists such as Cardi B, XXXtentacion and many others.

Victony likes to use catchy hooks, clever wordplay and cadence in most of his released several singles and music videos. The singer started as a rapper but latter transitioned to Afropop, Trap music, and RNB.

His breakthrough began in 2021 with his release “Pray.” That particular song had a special role in his career because it was released after his accident in April 2021. The same year, he went on to release “Holyfather,” another song with Mayorkun. The song topped many charts and was a great hit to the Nigerian music industry.

One special characteristic of Victony is resilience. When he was involved in the devastating motor accident that led to the loss of life, severe injuries were confined to a wheelchair. That situation did not deter him from continuing his music career. In Fact he fueled him to give his best and he later released the hit song “Holyfather” in collaboration with Mayorkun.

That same year, the fast rising star song “Holyfather” went on to become top the position as number 1 on Apple music and many other charts. This was a huge achievement for Victony. The song went viral and gained much recognition across the world.

In December 2021, he also performed at the ‘A Decade of Davido’ concert, one of the most significant music events. The event was held at the Eko Convention Center in Lagos to celebrate the 10th anniversary of Davido’s international debut.

One of the notable things about this singer is that he is a very hard-working and dedicated individual, who is not shy to invest in his music career, however life can change so quickly. It was in April 2021 that he was involved in a serious accident with a couple of others. During the sudden incident, someone known as Doyin lost his life and others in the vehicle sustained severe injuries. It was afterwards that he underwent a surgery to survive and was confined by the doctor to a wheelchair due to the complications sustained in the accident.

A Twitter user named Dafe, who is also a Talent manager shared the information on Twitter that the accident that led to the complications of Victony happened at an early hour on Monday. He went to reveal with a series of twitter posts, that someone named Doyin died as a result of the accident. There is no information regarding the occurrence of the devastating scenario.

At the Decade of Davido concert held in Lagos last December, Victony stood to perform his hit song “Holyfather” with Mayorkun and wow the audience. In his words, he said For the first time, I want to perform the Holy Father properly, okay? ” On my feet!”

That performance resonated with the audience, who cheered him. Victony demonstrates his resilience and determination to succeed despite the odds. It was after the ghastly accident that led to severe injuries including multiple fractures which confined him to wheelchair did not stop there.

Through determination, Victony worked on his music and even released several songs after the accident including “Holyfather” with
Mayorkun.

Currently, the singer is a very popular artist in the Nigerian music industry. He has also performed on several stages across the world and has released several hits including one of his biggest songs “Holyfather.” Consequently, he has garnered so much attention due to his talent for music and that has substantially increased his net worth too. Currently , he is estimated to be worth over $40,000. We strongly believe this will rise in the future.

Some of Victony’s songs

Victony has released a number of albums including The Outlaw King, which was his debut project. He also later released an extended play titled The Outlaw King EP. In addition to his albums, he has also released Saturn.

Victony is signed to MainlandBlockParty. We got to know that this Record label is owned by Tobi Mohammed.

Currently, Victony is not in any open relationship. 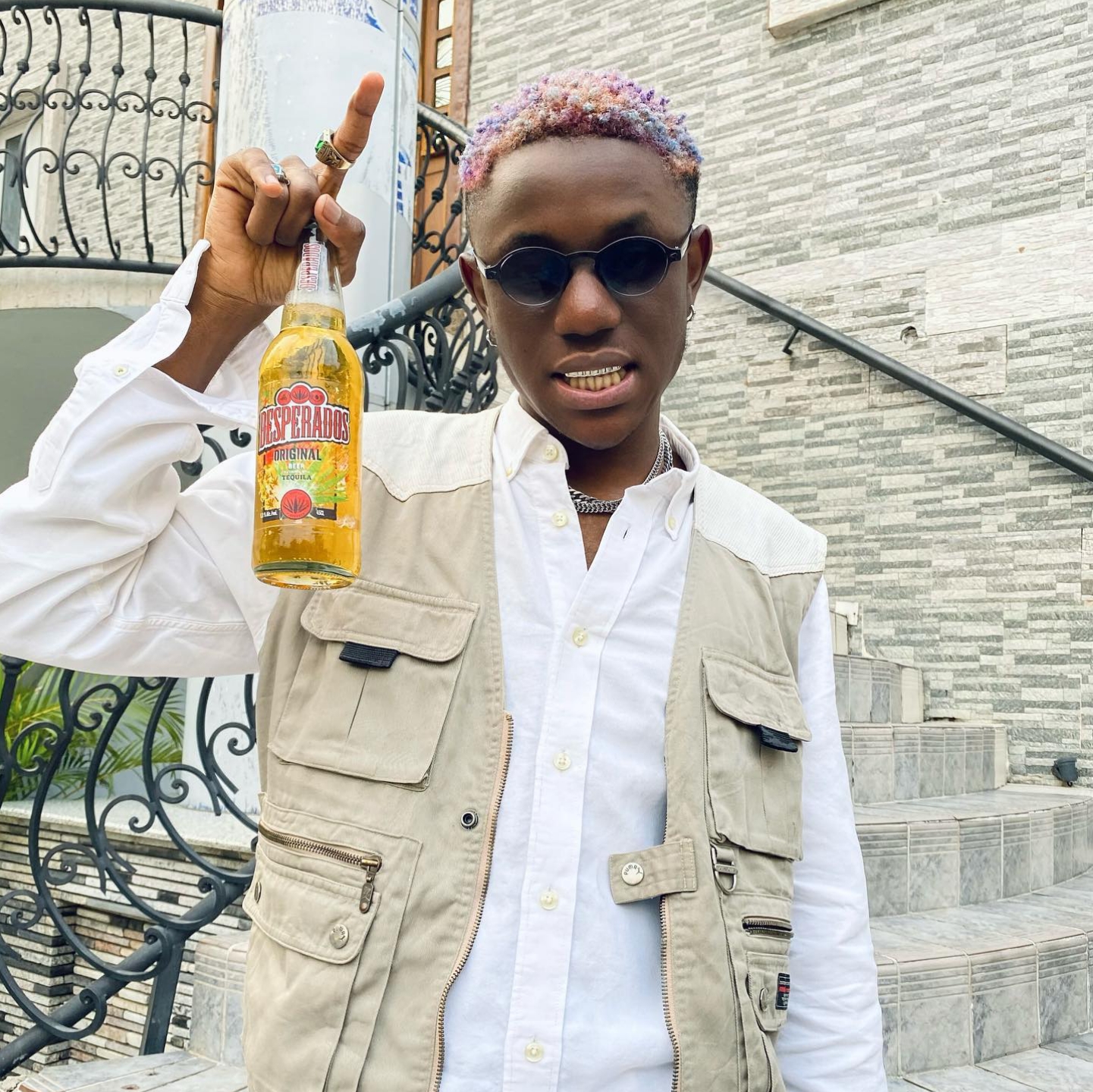 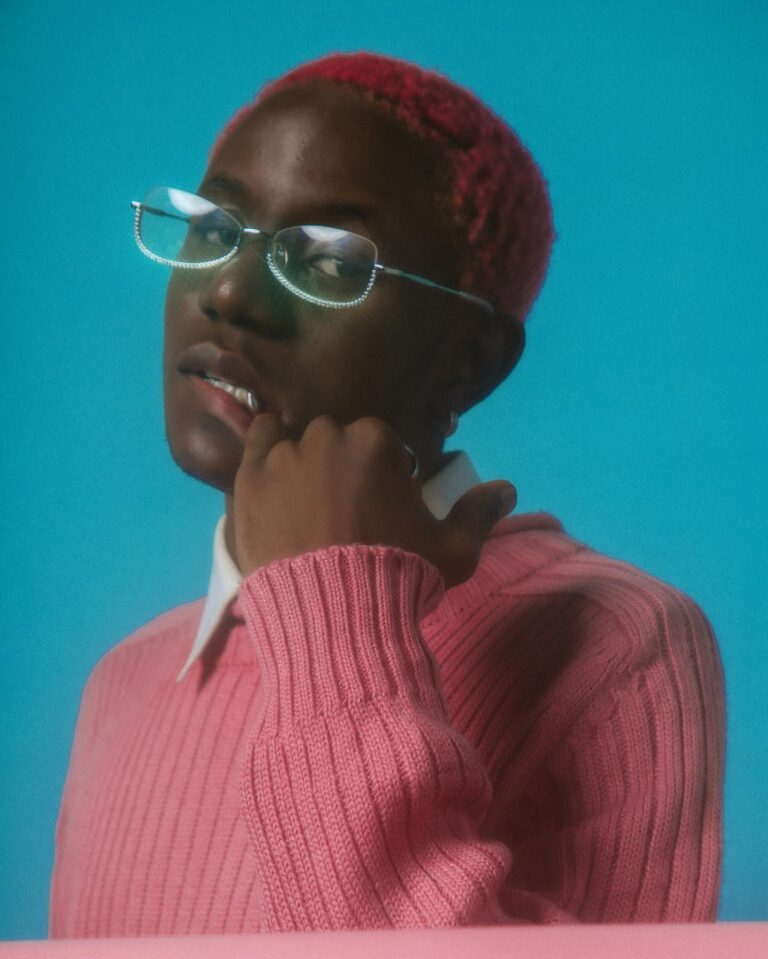 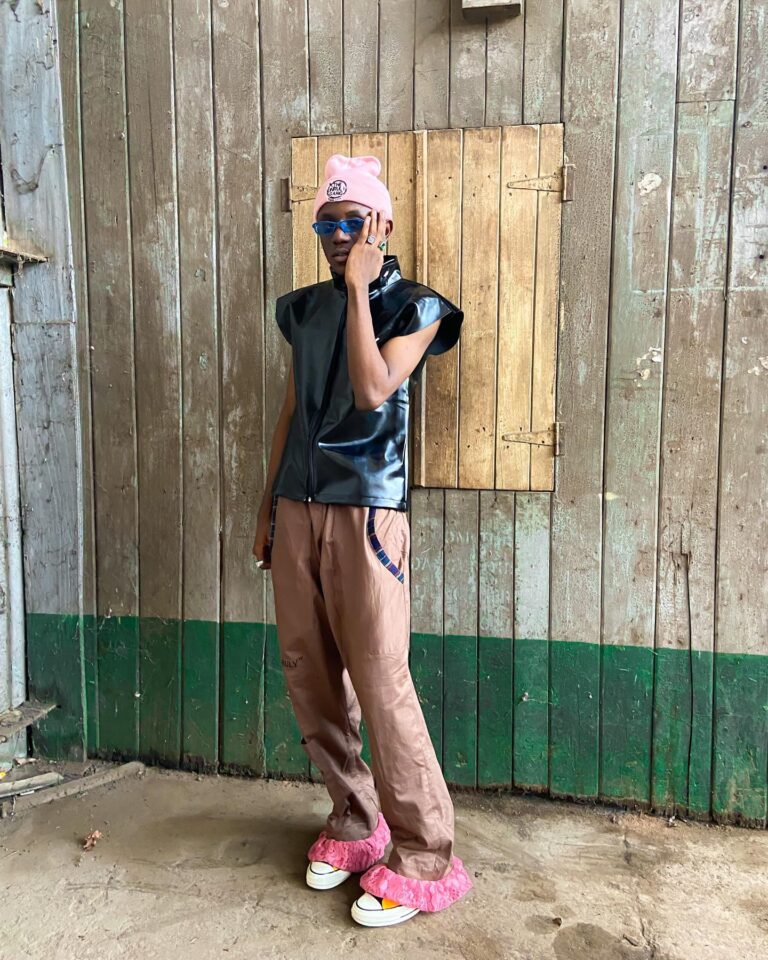 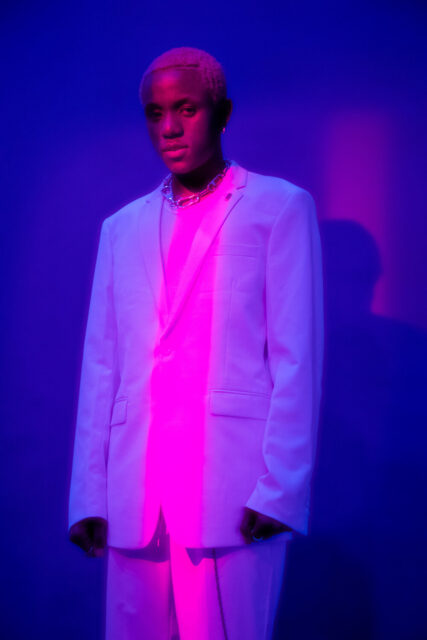 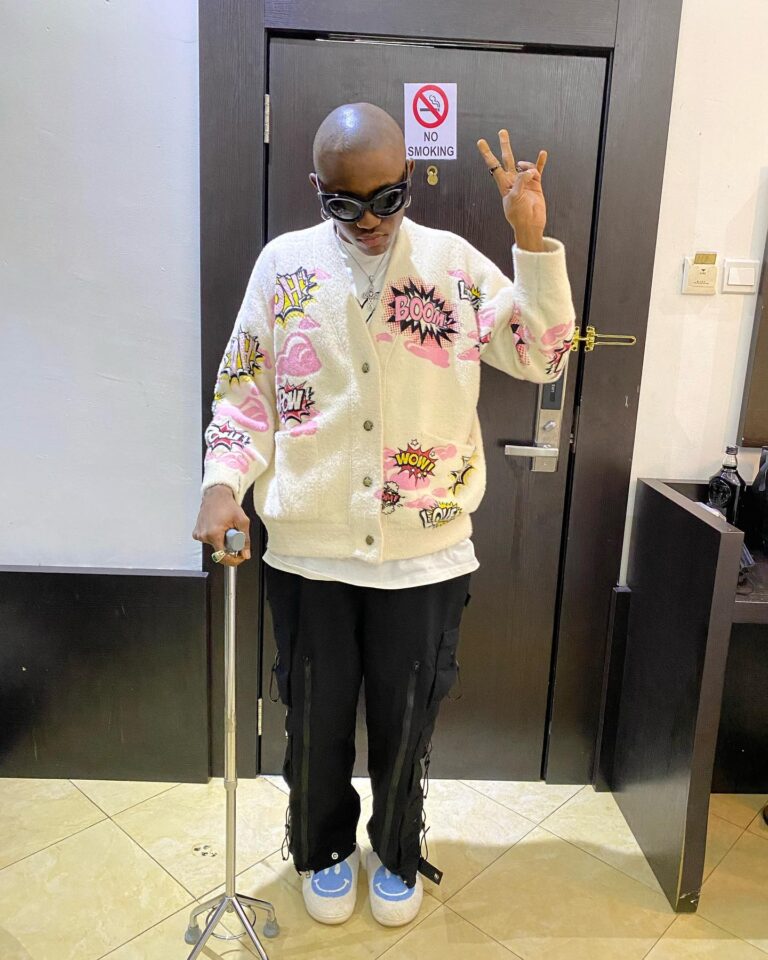 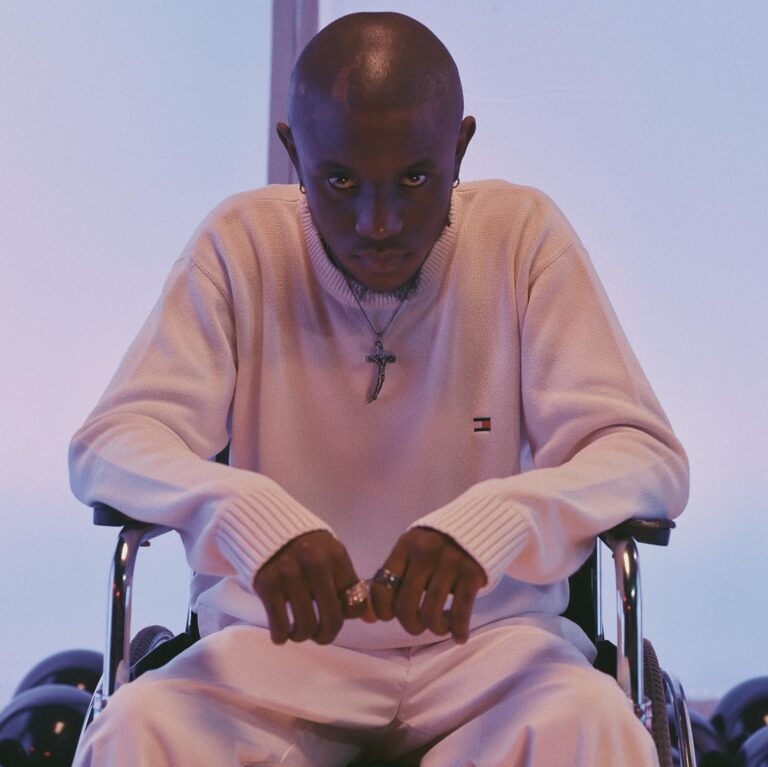 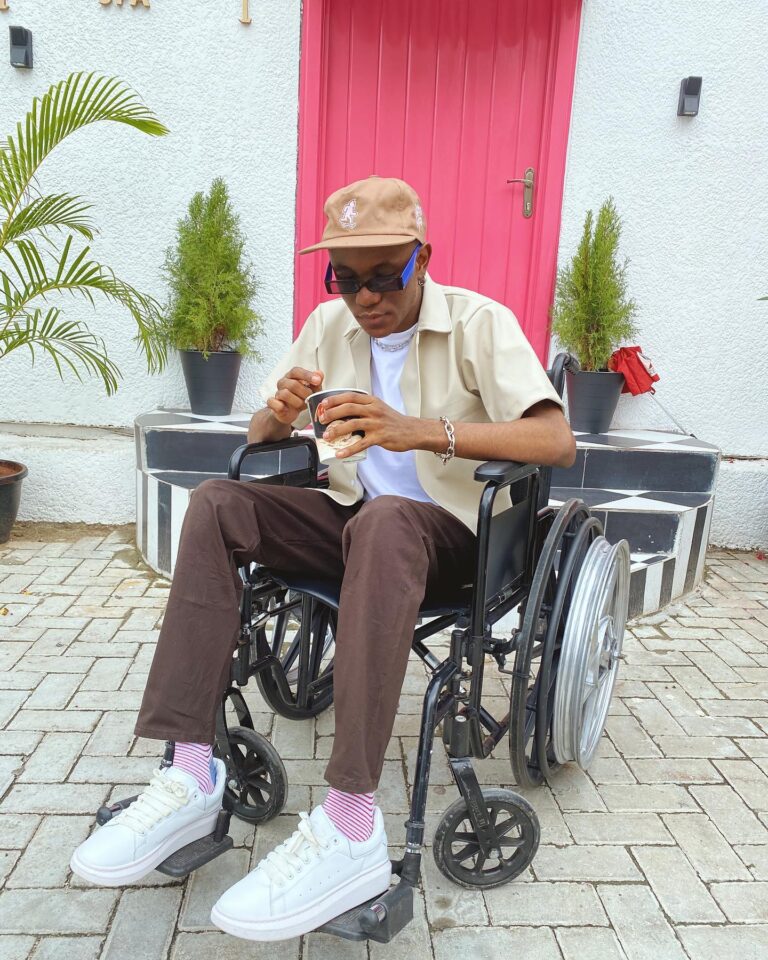 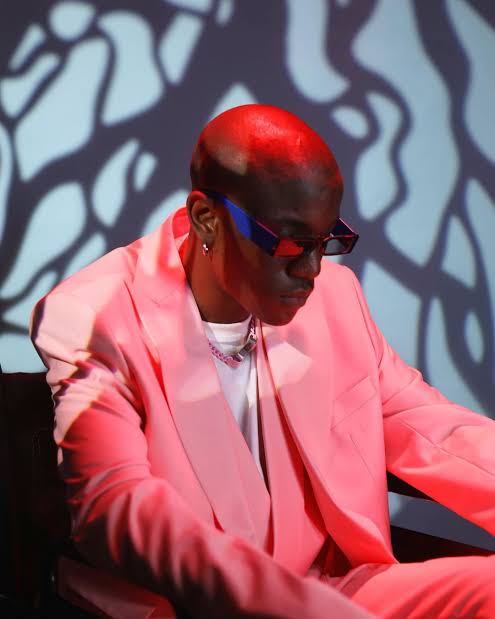 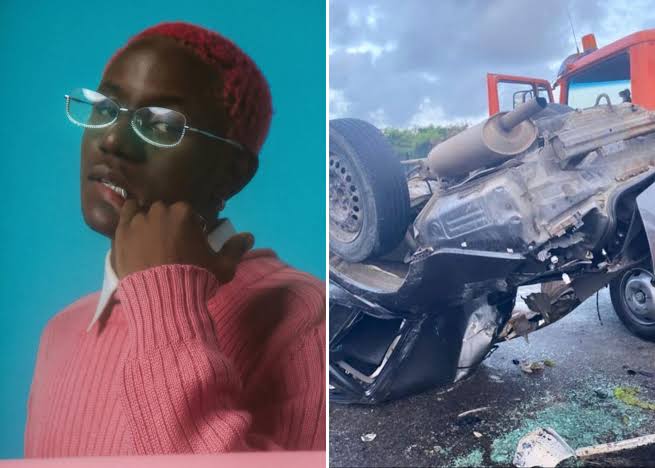