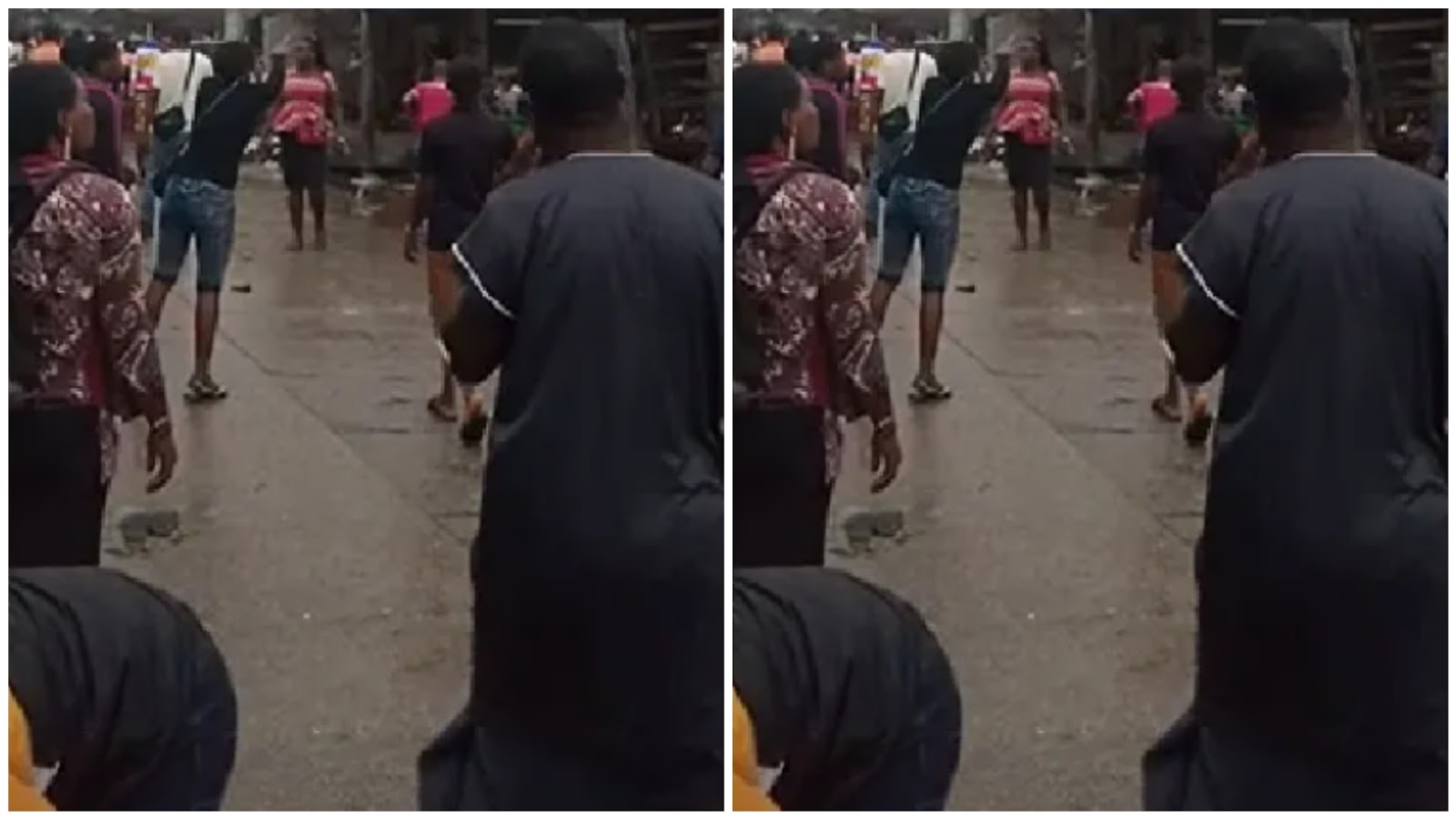 Early hours of thursday, May 27, an unidentified man’s corpse was found ablaze by resident of Igbudu community in the Warri South council area of Delta state.

The burning corpse which is suspected to be a young teenager was found around 4am at Odien Junction, near Globster Gate in Warri.

“The case is suspected to be a criminal case, as we came out in the morning to meet the corpse on fire. We don’t know who set the body ablaze and why they killed the person.
We don’t know what happened; we don’t know how it happened. Till this moment as we are talking to you now, no one has come out to say he was robbed.”
Another resident who also spoke on condition of anonymity, said
“If something like this can happen here, it means nobody is safe here. The leaders of this state and the federal government should do something to stop this kind of killing in Delta communities. No one is happy after seeing this corpse.”
Recall that the defense chairman, Emion Oghenegweke-Ayiwe, and secretary, Victor Midehire of Igbudu community, were killed in yet-to-be unraveled circumstances recently. While the latter was shot dead on a Sunday morning, the Midehire was found lifeless, bruised, and floating on Warri River, with his hands and legs tied, last Friday, May 21.
Confirming the incident, the acting Police Public Relations Officer (PPRO), DSP Edafe Bright, said
“Yes, an unidentified corpse burnt to ashes was found along Odien junction, warri. But we don’t know what happened.”