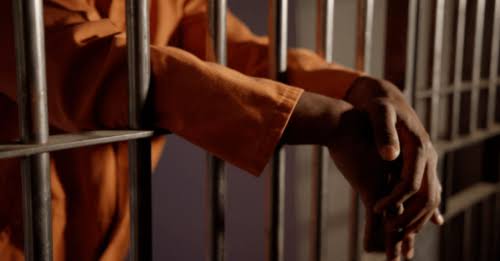 Information has it that Ukraine president, Volodymyr Zelenskyy had released a few prisoners with Military experience to help fight against Russia. According to Zelenskyy, the decision their government took wasn’t easy at all but worth it.

Read what President Zelenskyy said below;

“Under martial law, Ukrainians with real combat experience will be released from custody and will be able to compensate for their guilt in the hottest spots of the conflict.

We have taken a decision which is not easy from the moral point of view, but which is useful from the point of view of our defences. The key is now defence”.