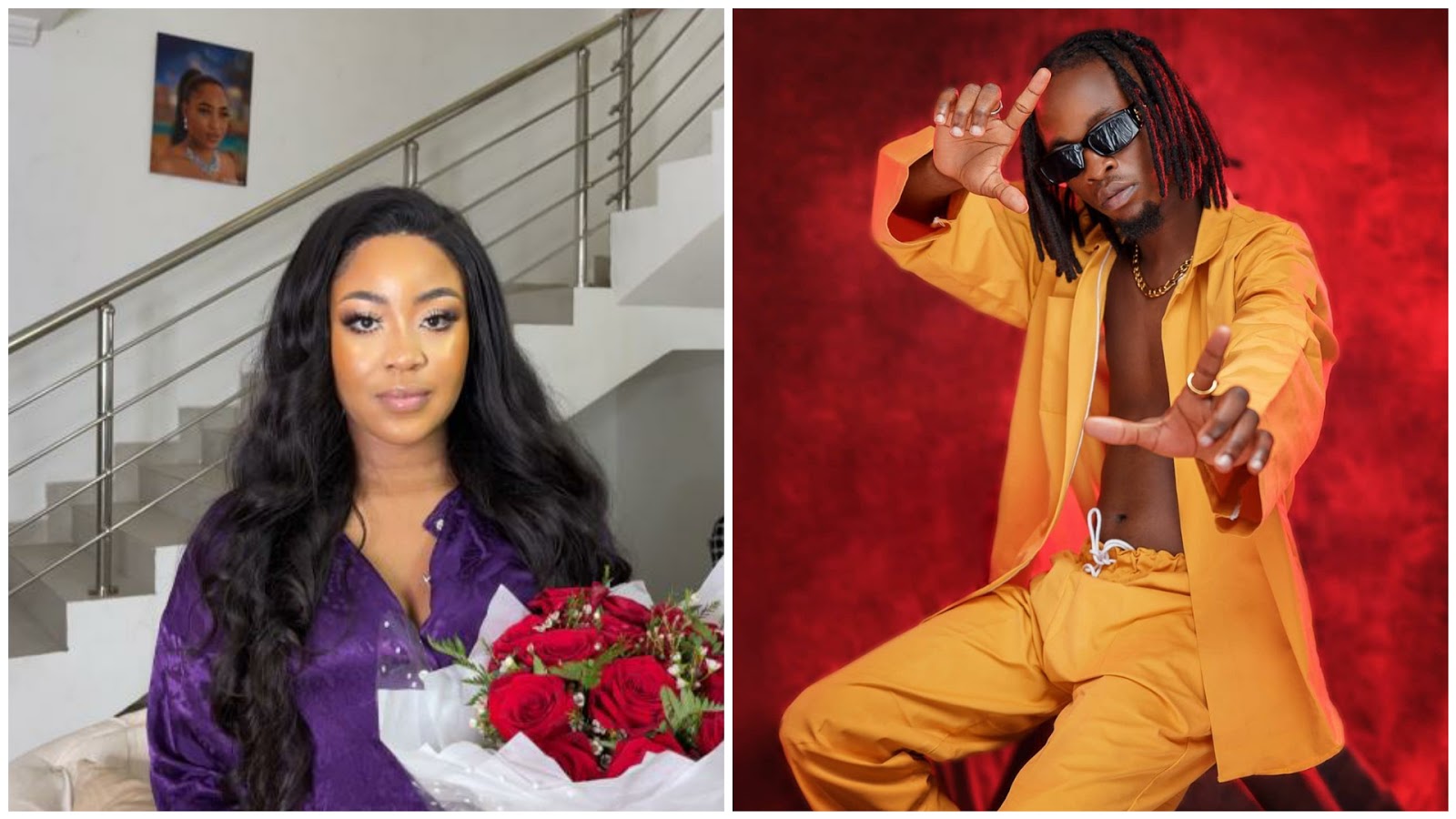 Laycon who won Big Brother Naija Season 5 competition, had react over hates he’s getting from Erica’s fans on Twitter, saying despite the recent Twitter ban, Erica Nlewedim’s fans and followers, still uses VPN to monitor and send hates on him.

Though Laycon  did not mention Erica’s name on his post, but his passed post revealed he was referring to Erica, as Erica’s fans always drops nasty and irrelevant comment when ever he post his success story, maybe of his newly released song.

Big Brother Naija Season 5 winner has address this hate issues as he made a post on Twitter, telling fans of Erica (Elites) that he knows they are using VPN to monitor him despite the recent Twitter ban.

“You’re still using VPN to hate on my growth.”