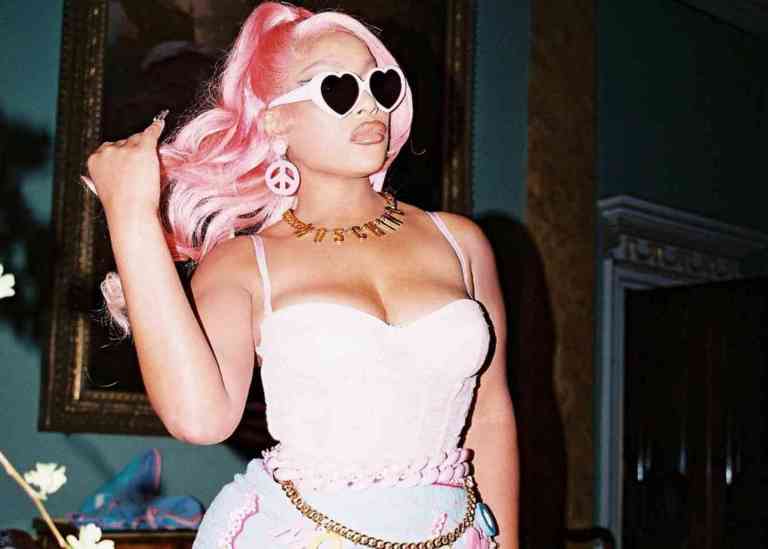 British-Jamaican rapper and songwriter, Stefflon Don has released “First Of All,” which happens to be the cover of Burna Boy latest released 2022 song titled “Last Last.”

Stefflon Don, a British rapper, has slammed critics in a new ‘song’ she released, where she had previously promised to tell her own side of the story.

Stefflon Don song “First Of All” is an outstanding sensation that you must add to your music collections.

Na only you go chop breakfast.

So I just want to gather everybody here today.

Not everything is for everybody.