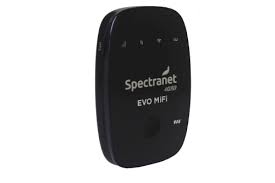 Spectranet blocks their users from accessing Twitter after receiving an official order from the Federal Government of Nigeria and Nigerian Communication Commission (NCC).

In a life chat Multiloaded News Nigeria had with Spectranet, the information was confirmed to be true.

Nigerians using the application or WiFi system are currently not happy about the action, as most of them run their business on social media.

Network operators, such as: Airtel, MTN, Etisalat and Glo NG have all carried out the order given to them by the Federal Government.

As per the directive from NCC and Federal Government, Twitter services have been suspended till further notice.”