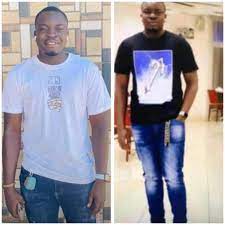 The son of Senator Amosun Former aide has been reported dead at a hotel in Ogun state. It was reported that there was a gas explosion in the hotel. The hotel is located opposite the Olusegun Obasanjo Presidential Libary (OOPL), and is owned by former Ogun State Governor, Gbenga Daniels.

Multiloaded has reported that the deceased was killed around the afternoon, Tuesday, May 18, 2021, alongside a technician. Three other people were left with different degrees of injuries

He shall be buried in Abeokuta Cemetery, opposite Police College after Immigration office, Abeokuta by 10 am