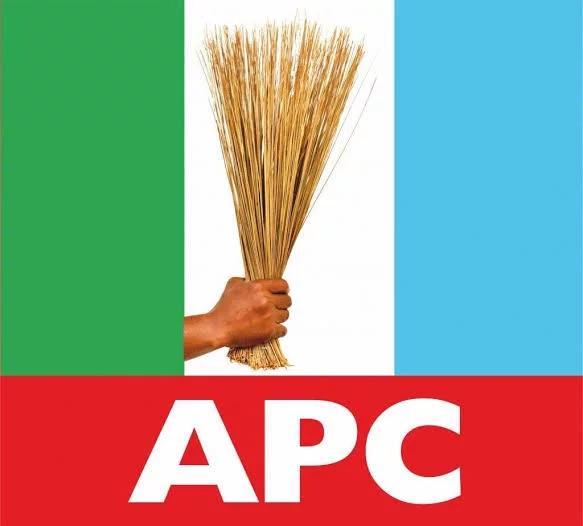 Earlier on in Ogun State, Adekunbi Banjoko who is the All Progressive Congress (APC) Caretaker Committee’s treasurer was announced dead.

Statement which was made by the state Party’s Publicity Secretary, Mr. Tinder Oladunjoye in a statement on Monday, in Abeokuta, Capital of Ogun State.

According to Mr Tunde, “A devoted Christian, seasoned politician, and former Secretary to Sagamu Local Government. He also served as treasurer of the party diligently, humbly and to the best of his ability.

“He will surely be missed by our members in the state working committee of the party.

“The late treasurer is survived by wives and children.

Burial arrangement will be as announced by the family,” Oladunjoye said.

According to News, it was made known that Banjoko was a member of the Ogun State Board of Public Health.