Sharing My Husband With Other Women Is Quite Painful “Annie Idibia” 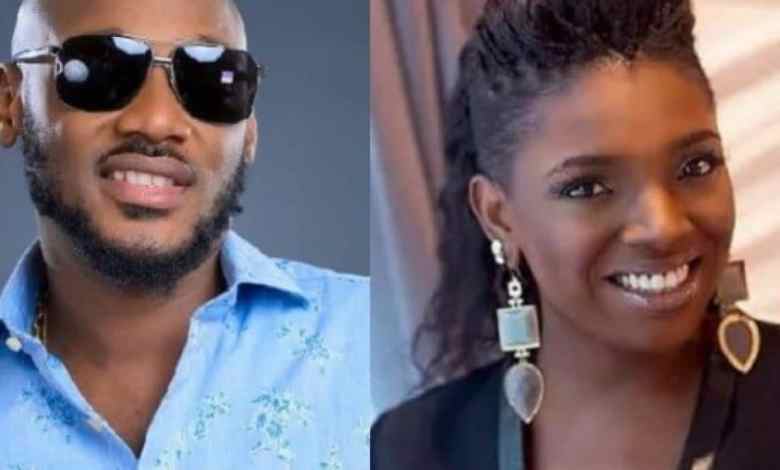 Nigerian movie star, Annie Idibia, the wife to a Nigerian singer, 2face has express absolute grief as she opens up that she hates it when her husband flirt with other women. This disclosure was made known on an interview she has with co-star on Young Famous and African reality show on Netflix.

Read what she said;

Although they’ve had bad times together, the good times are more and she hopes to spend forever with Tuface.

“I met Tuface before the other baby mamas but they had children for him before I did.

“My first child is his fifth child, Do you know how many humiliations and embarrassments I faced

“I was like how do you repeat the same mistake twice, I was hurt. Even when he was engaged but that is a story for another day.

“It’s painful sharing my husband with other women and it hurts but the good times are so much more and I still have forever to spend with him and make up for the bad times,” Annie told co-stars.