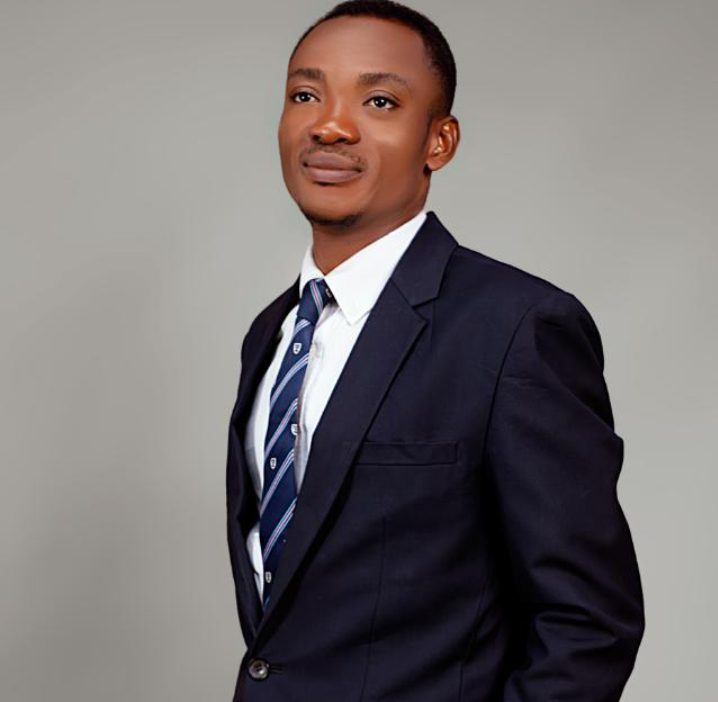 The present Unical SUG Director of Information, Comr. Onigah Joseph spoke on it’s purported suspension as he says, the school senate has no right to suspend him, read what he said below:

“UNICAL: Senate have no right to suspend me merely because I am an APC member

On 10th of June, 2021 around 2:55Pm I was greeted with a sad news making rounds on social media that I was suspended as the Director of Information, Students’ Union Government, University of Calabar, by the Union Senate because I am a member and Chairman of the ruling All Progressive Congress(APC) students wing in Cross River State.

As unconstitutional, aching, damaging and demeaning as the news was, I absolutely maintained my calm to know the main reason(s) behind the purported suspension.

While discharging my duties effectively as the Unical SUG Director of Information and in exercise of our unfettered rights enshrined in the 1999 Constitution of the Federal Republic of Nigeria by virtue of sections 40 and 221 and section 11(4) of the Students’ Union Government Constitution 2014 as amended, I and other comrades across the state few months ago saw the needs to form the students wing of the All Progressive Congress(APC) in the state just like others. A vote of confidence was passed on me to be the Chairman of the Association which is neither registered in any university.

The Association which is more or less a “fan-fare” group became more pronounced upon His Excellency, Sen. (Prof) Sir, Ben Ayade’s defection to the ruling party. His defection receives a thunderous welcome message from us wherein, schemers and oppositions gladiators began their process to thwart my effort at all level. It was all noted.

Subsequently, a Senator brought a petition against me which I was neither served nor a reply gotten from me. The SUG constitution is explicit on this under section 54(1) b. This is premised on the fact that “you cannot shave a man’s hair in his absent”.

As glaring as it is, the Senate proceeded in this error and issued a suspension which I perused through in a WhatsApp platform, and thereby constituted a committee comprising of people who have variously and actively criticised and asked for my resignation as the SUG Director of Information or APC Students Chairman, Cross River State and have in the same vein shown clear support for the People Democratic Party. Why did you think their purported investigation/judgement will not be bias?

After issuing the purported suspension, I had the privilege to peruse the letters of the purported petition on a WhatsApp media platform. The entirety of the petition beckons on section 49(4)d. I beg to reproduce it herein:

The Senate in their effort to nail me by all means as reasonably seen cited section 60(1) of the constitution which was never part of the prayers of the petitioner and does not in anyway afford them the right to any action. The contemplation of the said section borders only on Associations “not acceptable” to the University in which the Management of the University have not declared the APC Students or its members nor her agents as one. One will ordinarily wonder who is interpreting this law for them even as they’ve been given legislative orientation with so much funds spent.

While they are parading my purported suspension in the media without actual servicing, I am still bemused who is bankrolling them for the illicit act.

I am even tempted to ask why I am been tormented whereas other Union Office holders with the same position in other political parties are been celebrated by the same people?

However, I most solemnly call on appropriate authorities, Party faithfuls within and beyond and meaningful individuals to kindly lend helping hands and voices to tame this ugly injustice, intimidation and arrant violations of my constitutional right and privileges.