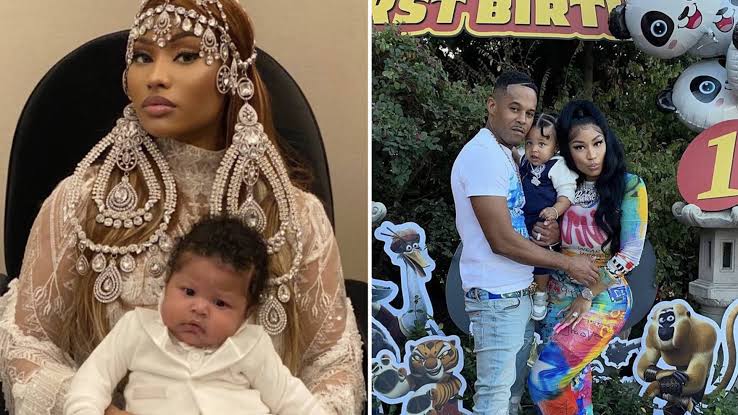 Trinidadian-born rapper, songwriter and singer, Onika Tanya Maraj-Petty professionally known as Nicki Minaj has rebuke music for his only son who she refers to as Papa Bear.

This news was shared by her when she visited DJ Buck & Friends podcast to talk about her son and motherhood in general.