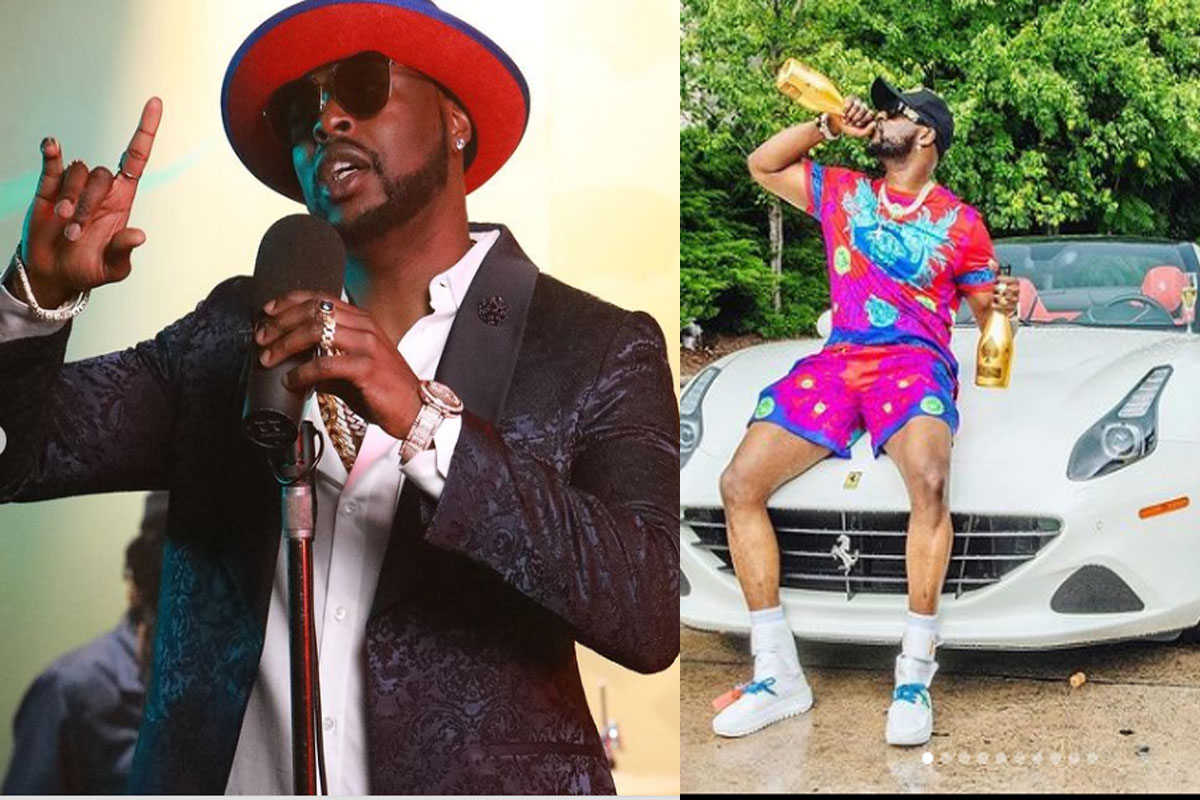 United States, based singer and raper King Joel, sees the future ahead of him to be great as he claim to have a brighter musical career ahead of him.
On King Joel Instagram post, the Nigerian singer who based in the United state of America, tends to be very happy despite ups and down, bad wishes and hard time.

Joel who recently purchased a brand-new Ferrari worth 135million Naira and flaunted it on social media, also share a lengthy post thanking those wishing him good, and also those who wished him bad.

Scuderia Ferrari edition with a F50 Turbo engine 😬… Hundreds of thousands on a new whip & it’s paid in full ⚡️
What God cannot do DOESN’T exist. I’m still that kid from Ojuelegba they said wouldn’t be Sh!t. How bout now 🤷🏽‍♂️

You won’t expect what comes next. Just stay tuned & enjoy the show. #AngelsOfGod⚡️ we lit 😈. Y’all told me to go with the white one & I listened. I love y’all for always being there. We just getting started yall. Lord knows I took care of so many people before deciding to spoil myself a little.

Like I always say, if u pray for me to lose, you’ll be on your knees forever. & everytime you come back to check I’ll always be better.

VERY SOON ILL BE ONE OF THE BIGGEST MUSICAL ARTISTS IN THE ENTIRE WORLD. I say this with conviction cos I’ve made the moves & GOD is with me. IT’S KING SEASON NOW & FOREV.

A post shared by King. Half Man. Demi God (@iamkingjoel)

(PHOTO) Nollywood actor, Mofe Duncan in shock after buying a bunch of plantain for N6,000