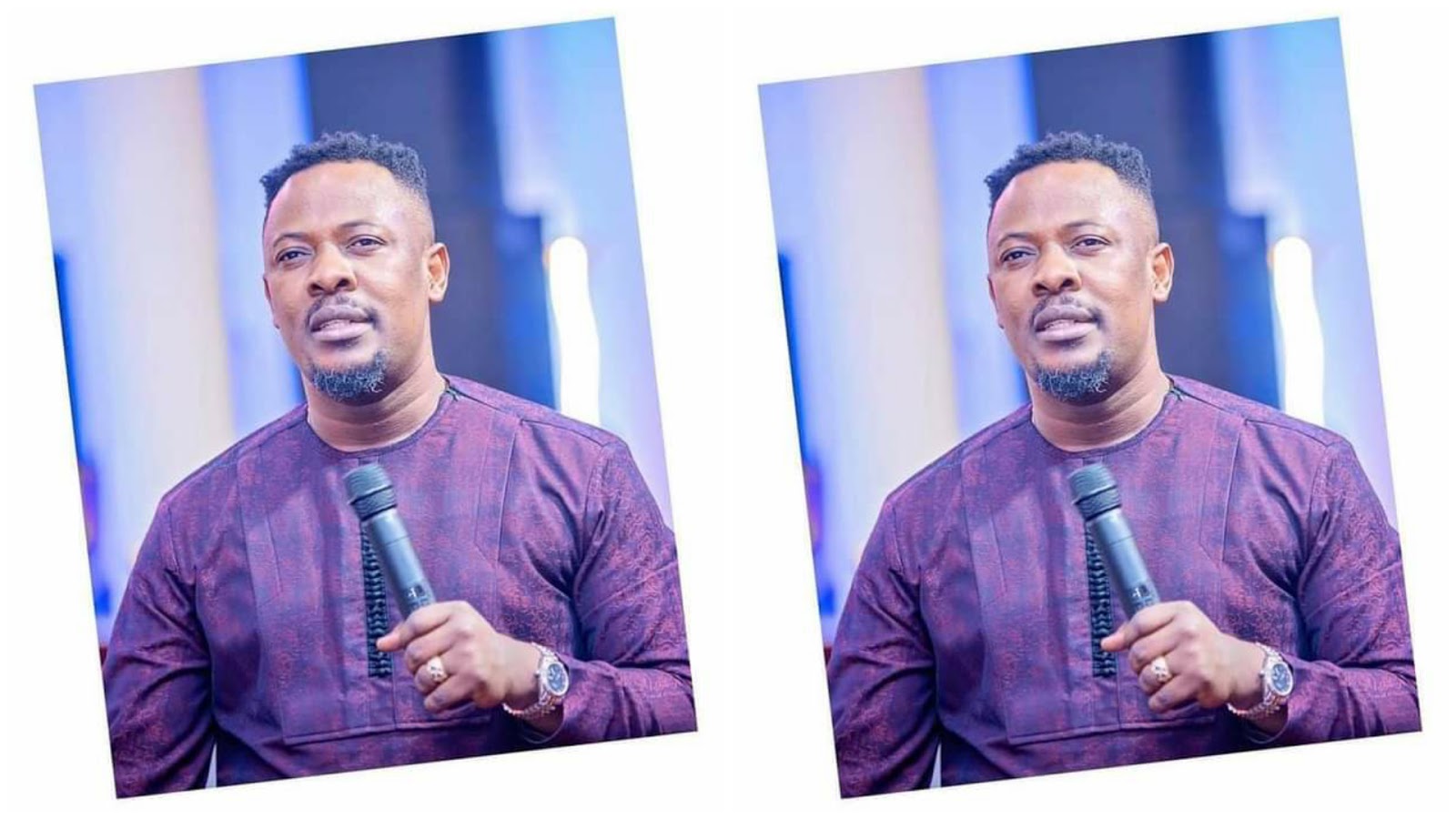 Ghanaian Prophet, Nigel Gaisi, during an interview, made it known that womanizing, stealing, and cheating is not a sin,  Nigel Gaisi said partaking in those act listed above doesn’t make a pastor fake.

Read what he wrote below:

Nigel said if womanizing makes a man of God fake, then David would not have been God’s favourite leader.

“Every mortal vessel has a weakness, what makes a man of God fake is when he changes his covenant. If that man of God does not preach Jesus anymore, that is what makes him fake.”

“If you say that alcohol is wrong, then condemn David, because David was a chronic drunkard and womanizer,” the man of God said.