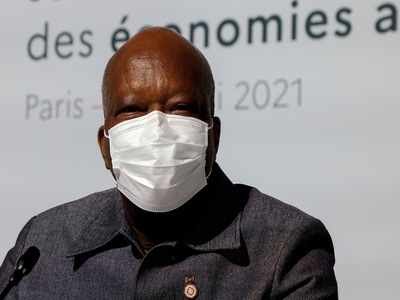 In Burkina Faso, after the deadly jihadist attacks which led to protest, two Minutes of the Federation happens to be sacked.

In the middle of June, resignation was called upon by opposition concerning the Prime Minister Christophe Dabiré and the Minister of Defense due to the increasing death caused by the Jihadist violence.

As at midnight June, about 5gunmen including little children of 12-14years old according to authorities stormed the village of Solhan, killing about 132 people in one operation.

The massacre which caused a stir, is the deadliest invasion in the country since this violence of Jihadist started in about 6 years.

According to News, President Kabore said via twitter “that the ministerial reshuffle that took place this June 30, is part of his desire to give new life to his commitment to the major challenges of the Nation,”

Since 2015, these attacks have killed approximately 1,500 people in Burkina Faso and forced nearly 1.5 million people to flee their homes.