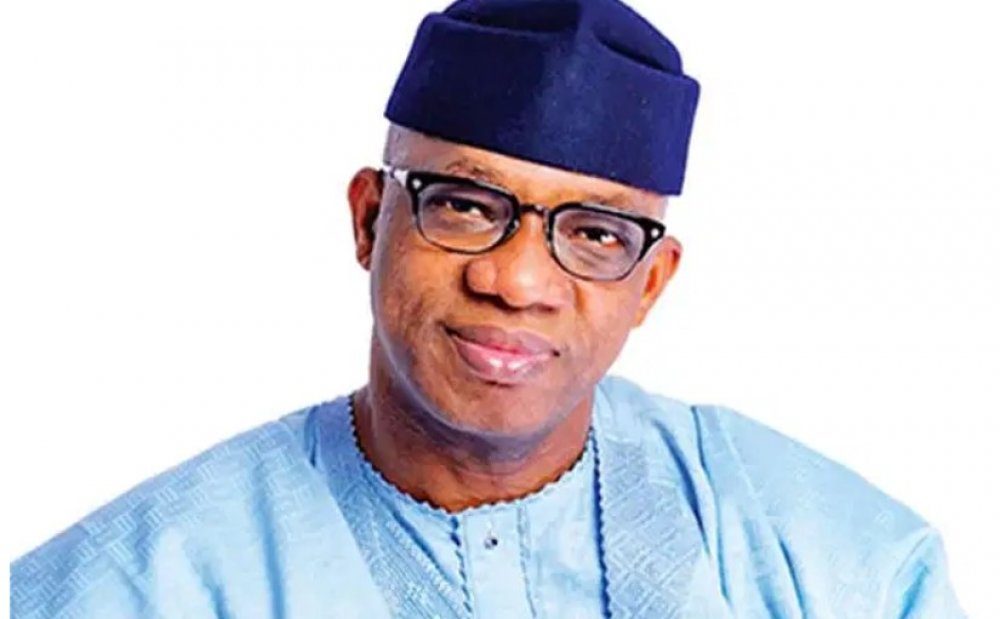 The Ogun Government says plans are underway to construct a Games Village around Ososa in Odogbolu Local Government Area to boost the entertainment industry.

The Commissioner for Culture and Tourism, Dr Toyin Taiwo, gave the hint during an interview with the News Agency of Nigeria (NAN) on Saturday in Abeokuta.

According to Taiwo, the games village, when fully constructed and operational, will create employment, as well as increase the economic value of the community and the state at large.

He explained that there were lots of talents scattered around the state, adding that it was important for them to be properly harnessed.

“We have a lot of talents and if not properly harnessed, we may not get the dividends. We are trying to make sure we get a games village; we are thinking of doing that in Ososa.

“If we can have a games village, the entertainment industry will have a single location to produce their movies and shoot their videos.

“Once anybody comes around, you just register, bring in your team, your theatre troop and everything you need is already there.

“It is going to create employment, boost the industry and also help the younger ones because we are discovering talents,” he stated.

YOU MAY LIKE: Imo CP, Nasiru Mohammed Failed To Request MOPOL, Military Reinforcement

The commissioner also hinted that the State Government also planned to have a vocational institute that would be basically entertainment related.

He added that the government had started talking to stakeholders and veterans in the industry who would be the ones to impact knowledge in the younger ones who had shown interest in joining the entertainment world.

“We are trying to get a vocational centre.

“We are trying to talk to stakeholders in the industry; the veterans in order to impact the incoming generation.

“The State Government is ready to build new talents through the assistance of the veterans.

“We want to encourage and massively boost the entertainment industry,” he added.

Reactions As Man Sets To Marry A Club Lady

Big Brothers Housemate Under One Roof For Clarification

Chris Brown Under Investigation For Assaulting A Woman