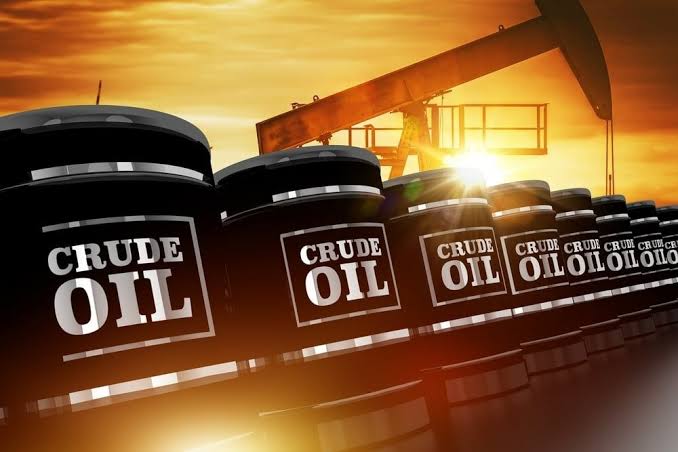 Account Allocation Committee at the Federal level gave reports for May, value shortfall, indicating the amount NNPC paid for subsidy as well as the receipt which amounted to N111.97bn of which February’s calculation amounts M60.40bn.

According to FAAC reports for January, February and March, amount spent on subsidy totaled up to N197.74bn.

Meanwhile, The Nigerian Governor’s Forum held a meeting on 19th May came to conclusion that the Federal Government should end subsidy payment and stabilize the pump price of PMS at N380 per litre

Financial planner and economic expect based in Abuja, Kali Aja said, “If Nigeria is importing Premium Motor Spirit and still paying subsidy, then there is no seismic shift.”

“Nigeria needs oil at $130 to meet the deficit. In the short term, however, more dollar cash flow is expected and with depreciated Naira, it will reduce short term deficit.”

Aja said that current subsidy payments were politically motivated and not for economic benefits.

He further said, “The administration believes cheaper petrol is a ‘dividend of democracy’. However, the NNPC may take fuel prices up a notch if oil prices remain elevated.”

On the effects rising oil prices could have on the economy, he said, “The slope of the fossil fuel economy is trending downwards. The Gross Domestic Product is comprised mostly of services and agriculture.”

“A hundred per cent of crude earnings are earmarked towards salaries, pension and allowances and the service-wide votes of the federal civil servants.”

Adedayo Bakare, a research analyst, “The ongoing transition away from fossil fuels and weak oil production from the output cuts by the Organisation of Petroleum Exporting Countries will not make the country benefit much from the rising oil price

Bakare said that although in the short term, higher oil prices partly help exports and provided forex to the economy, there were many other things that would have to add up to boost the value of the nair

He said, “The oil sector is less than 10 per cent of GDP. We need the non-oil sector to recover to have any chance”

“Growth is unlikely to recover to pre-2015 levels when oil prices were high because the reforms needed to support the economy have not been implemented.”