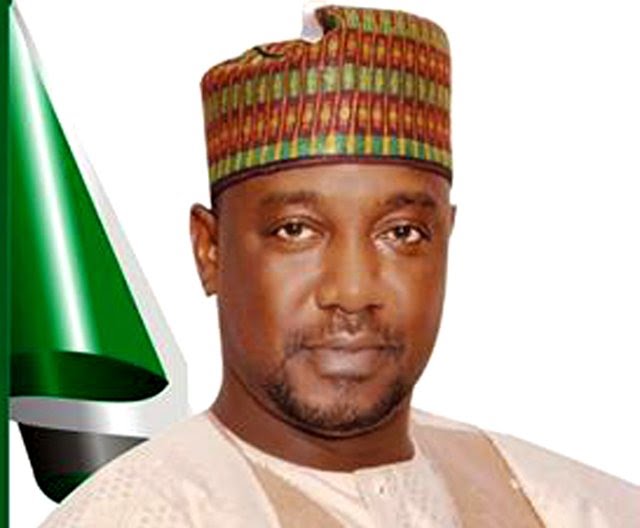 The state Governor made known the time limit for private motorcycles to operate within 6am to 9pm daily.

This came after the recent insecurities taking place in the state, as bandits uses motorcycles to kidnap and kill residence of Minna, Niger State.

Read what the State Government wrote below:

“Private motorcycles will be allowed to operate between 6am to 9pm daily.”

This order followed an announcement by the Niger State Government that it is taking measures to ensure the release of abducted students of Tegina Islamic School.

A statement released on Tuesday by the Niger State Chief Press Secretary, Mary Noel-Berge had read, “The Niger State Government is putting in measures to ensure the safe release of Islamic school children abducted by bandits in Tegina, Rafi Local Government.

Giving update on the abduction to newsmen at the Government House, Minna, the state deputy Governor, Alhaji Anmed Mohammed Ketso, disclosed that the government was on the pursuit of the bandits and efforts are being put in place to identify the bandits.

Ketso said that though the number of the kidnapped school children is not fully ascertained, however, efforts by security agencies to secure their release have been intensified.”

Niger state government has announced the total ban of commercial motorcycles in Minna.

However, private bikes are allowed to operate but with restrictions from 9:00 pm to 6:00 am.

The Ban takes effect from 3rd June, 2021 and will be implemented. pic.twitter.com/dJ3fn1vwIG