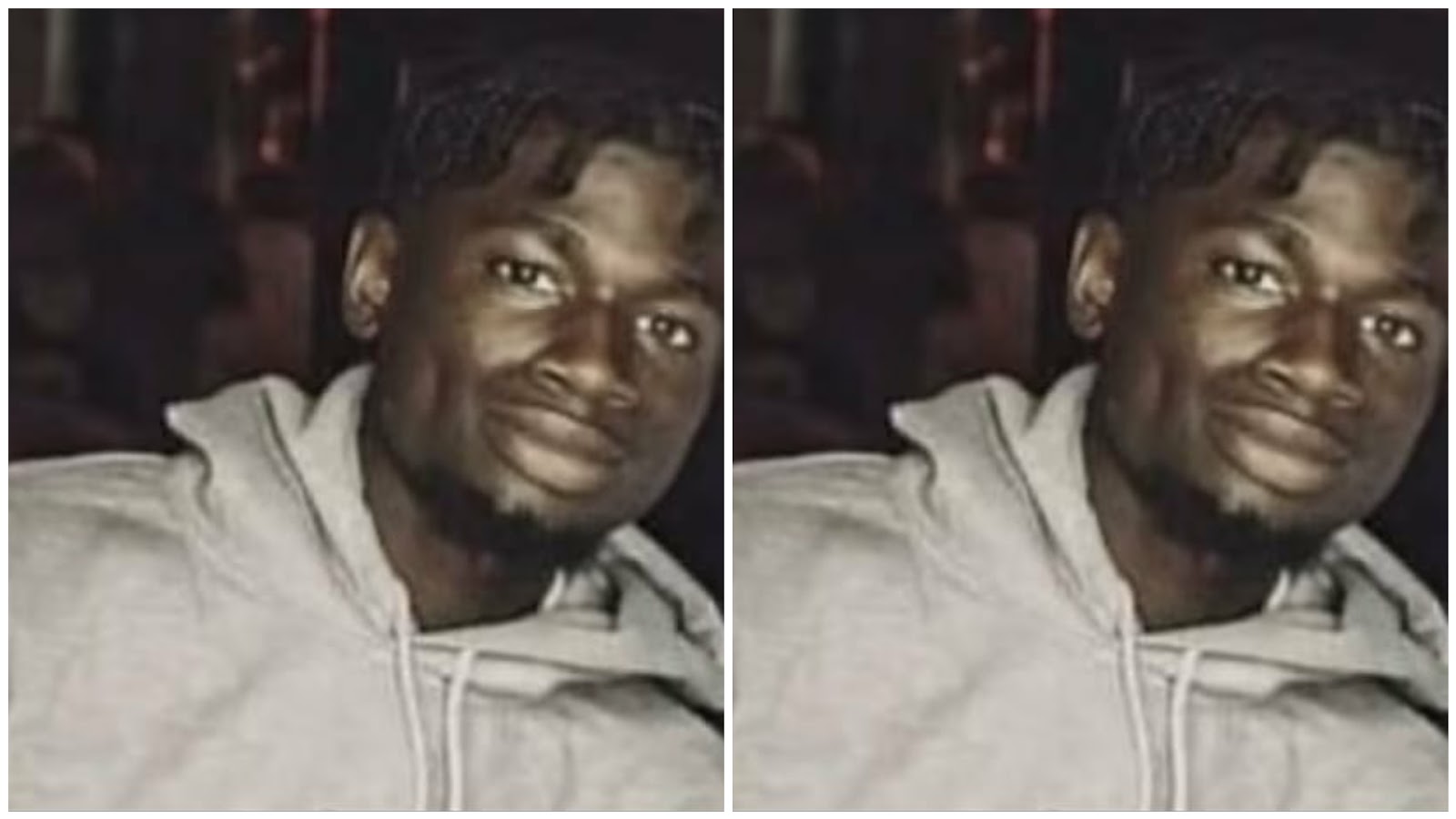 Nigerian student in the UK, Olisa Odukwe, who was declared missing since Saturday has been found dead.
His dead body was found at Bristol Harbour, near Narrow Quay, on Tuesday afternoon, May 4.
An immediate police appeal was sent after a Bristol University student was last seen at his home in Redland at 7 a.m. on Saturday, May 1 before his disappearance.
After his friends and colleagues from his University of Bristol Association Football club searched nearby Leigh Woods, the tragic news of his death was shared widely online.

Yesterday afternoon, police divers located and recovered the body of a man in Bristol Harbour, near Narrow Quay.

‘While formal identification has not yet been carried out, we have updated the family of missing 20-year-old Bristol student Olisa Odukwe. Our thoughts are with them at this difficult time. The man’s death is not being treated as suspicious.’

Mr. Odukwe’s family has been notified by police, that his death is not being viewed as suspicious.

FAAC: Amount spent on subsidy totaled up to N197.74bn

Kayode Badru, Nigerian socialite, was burned to death in a Celestial Church in Lagos

Bitcoin could hit US$400k if past gains are replicated, analysts say