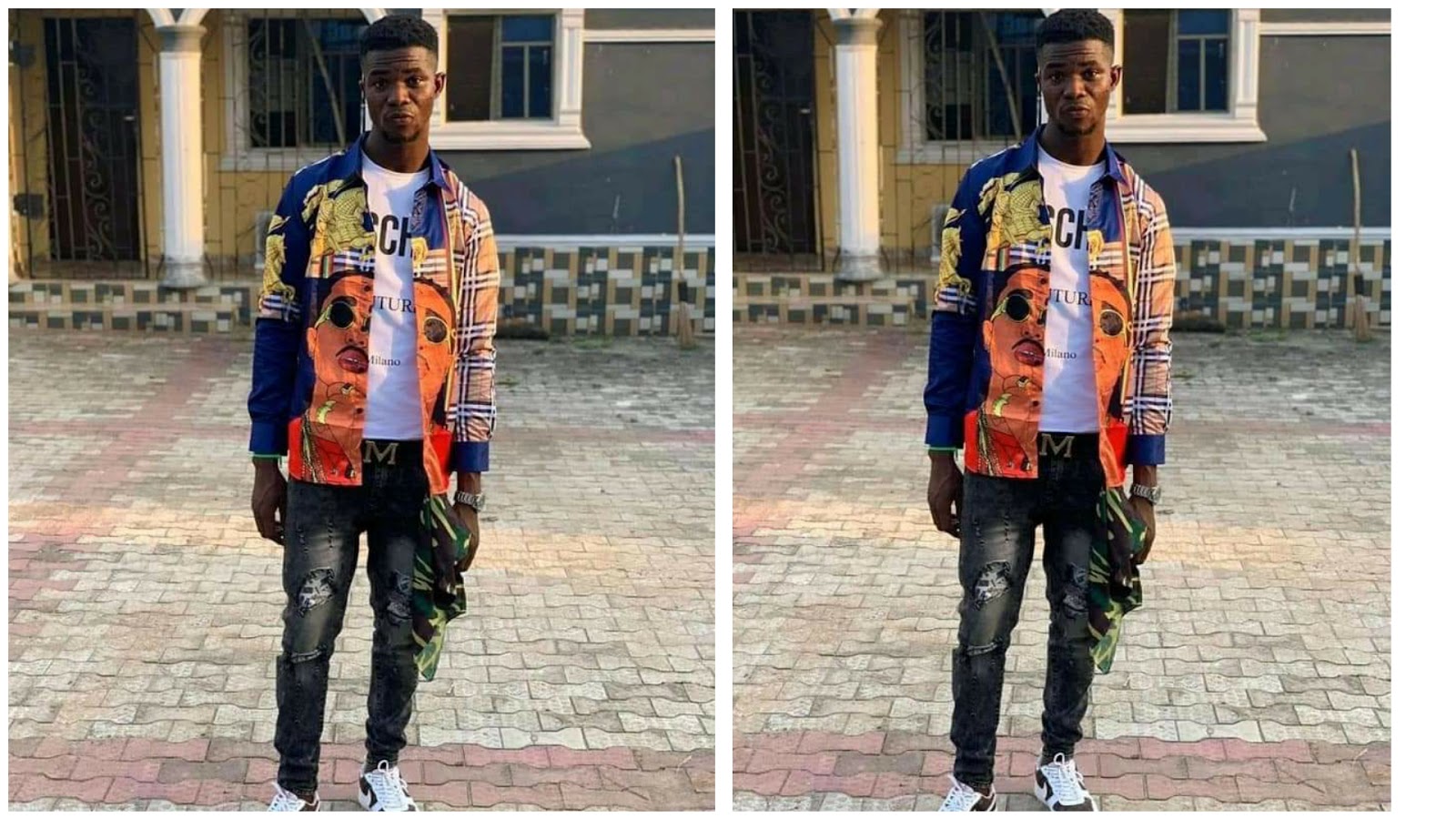 Omiragua Oghenetejiri Joel, who was known by friends in DELSU as Tejiri (TJ) was reportedly beaten to dead by Rapid Response Squad officials.

TJ was arrested in front of a hotel in Asaba alongside his girlfriend.

Both were taken to Rapid Response Squad office in in Asaba, Delta state, where he was forced to admit he was arrested for gun possession.

RRS officials who unlawfully arrested Omiragua, beats him to dead for not admitting he was arrested for gun possession.

Tejiri girlfriend was released after she wrote a statement that’s she’s based in Lagos and only came to visit her boyfriend TJ.

She reported the situation to TJ’s family and close friends.

Tejiri dead body was buried or disposed in an unknown location by the Military officials.

See what a source disclose to Multiloaded:

“RIP TJ… May your killers never know peace.
He was my friend.
The young Man you see in the picture is by name Omiragua Oghenetejiri Joel, a close friend and graduate of Microbiology from Delta State University. He is from Sapele.
Last week, He was arrested with His girlfriend in front of a Hotel in Asaba by some policemen attached to the RRS Unit (the road opp the Airport). These officers stay at former SARS office opposite Asaba Airport.
He was told to admit he had a gun which he vehemently refused and he was brutally beaten till he died. After killing him, they took his girlfriend (who had earlier written in a statement that she was from Lagos) to the motorpark and gave her money to leave Delta state and never return. They then hid Tejiri’s corpse in an unknown location.
Unfortunately for the policemen, the girlfriend of the deceased didn’t travel but instead went back and informed  TJ’s friends about the whole ordeal. The police denied that anything ever happened until they were petitioned by a lawyer and they said HE DIED OUT OF SICKNESS. The policemen are still in custody of TJ’s belongings and that of his girlfriend.”