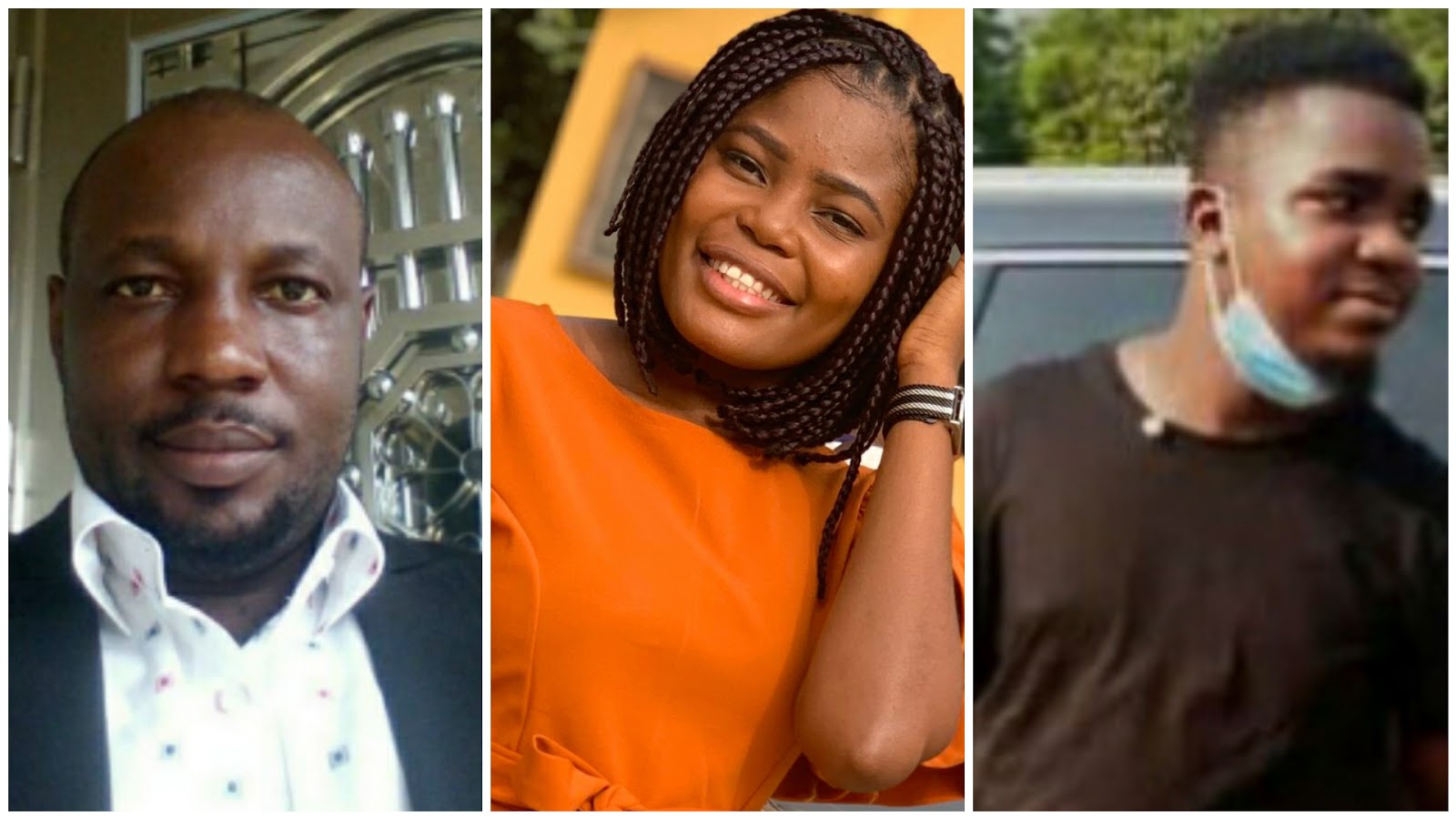 The Gatefield’s People Journalism Prize for Africa 2020 award winner, David Hundeyin revealed on NewsWireNGR that Kufre Effiong is also involved in the death of the “7th best graduating student of Uniuyo” by name Iniobong Umoren’s.

“At 10.55AM, Francisca calls Frank back. Only they and the mobile network know what is said during this 51-second conversation. My source balked at the idea of obtaining customer voice notes because that would simply be a bridge too far, even for the sake of solving a brutal murder. Just getting this much information to me is already breaking multiple in-house rules and NCC codes, so they understandably did not want to push their luck.
“At 4.32PM on April 30, Frank then makes one of the most most interesting phone calls in this entire story. Truecaller pulls up the details of the recipient of the phone call with the number +2348032939326 – one “Kufre Effiong.” Unlike the other people Frank has been known to associate with, Kufre Effiong appears to be from a different world. He is significantly older than Frank and as his location details show, he lives in the swanky part of town. Who is this guy?
“Their conversation lasts for just 31 seconds and presumably ends with Kufre hanging up. Frank’s phone rings almost immediately at 4.34PM. The caller is +2348038967819 and this conversation lasts decidedly longer than the last one – almost 4 minutes. Who is the owner of this number that has so much to talk about with someone who is probably Nigeria’s most wanted man at the moment? Truecaller answers once again.
“Kufre Effiong is an older, wealthier looking man who apparently spends his time in the upscale Ewet Estate while Frank Akpan rapes and murders young women in uncompleted buildings somewhere across town. What could these two possibly have in common that brings them together? Interestingly, if you compare the location data from both calls, it is clear that both men have in fact met physically at a certain 58G, Ewet Housing Estate in Uyo. Frank is probably outside the building talking to this older, wiser man on the phone and hoping to get some help from him.
“More on 58G, Ewet Housing Estate later.
Who exactly is Kufre Effiong? I eventually found the answer after scrolling through dozens, maybe hundreds of social media profiles with that exact name. Mr Effiong as it turns out, is something of a big fish in Niger Delta civil service circles.
“Now back to the address where both men met. Plot 58, G Unit, Ewet Housing Estate is home to the Uyo branch office of a medical NGO called the Center for Clinical Care and Research (CCCR Nigeria).
“And yet, at least if Google is to be believed, its Uyo branch office at 58, G Unit, Ewet Housing Estate still opens at 8.30AM everyday and closes at 5PM. This exact address also happens to be where Kufre Effiong made and received calls from Frank Akpan, who also physically met him there 24 hours after raping and murdering Hiny Umoren. This leaves open two possibilities.
The first is that the Uyo Branch office of an organisation which specifically offers “supply chain management of health commodities” may have been commandeered by an illegal organ trafficking ring to feed the booming global black market organ trade. At the lower end of the operation would be Frank Akpan who would specialise in rape and murder of defenceless women so as to harvest their organs for onward delivery to those in charge of the operation.”