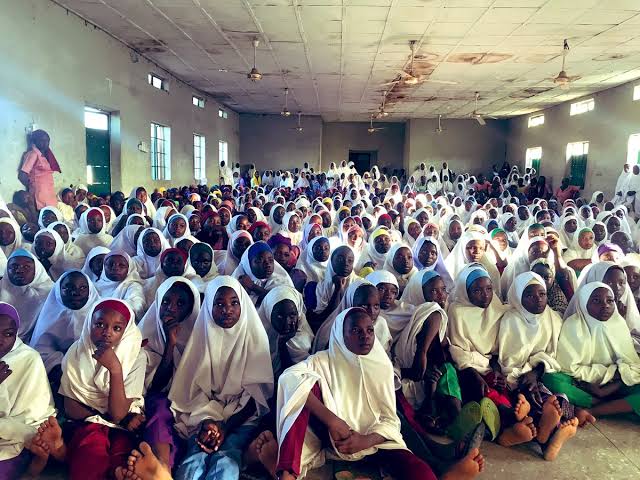 Details of the incident are still sketchy but according to Daily Trust, a security operative was shot dead during the operation.

The said bandits were on motorcycles stormed the school from a neighboring forest early hours of the day.

Infact, they overpowered the policemen who were on duty in the school.

According to information, about 30 students and three teachers has been Abducted by the bandits.

This attack has made it the third time on the school within three weeks.

The rate of Abduction in Nigeria most especially in the Northern part has been on the increase lately.

We hope the Federal Government and the Northern leaders do something about security in the country.