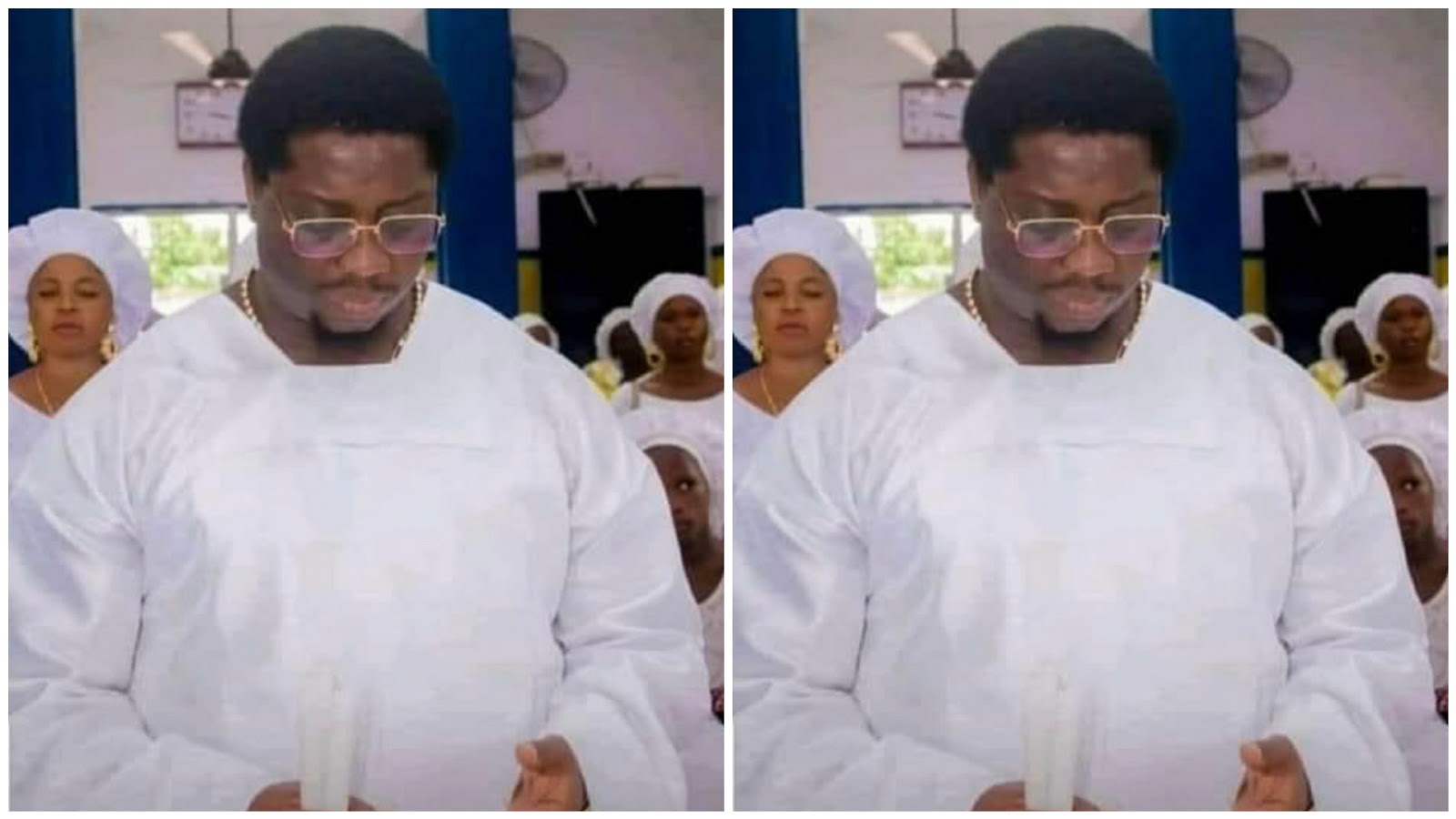 Kayode Badru brother, reports to Multiloaded News Nigeria, that head prophet, Woli Felix Alebiosu, who was responsible for the dead of Kayode Badru has surrendered himself to the Panti police station in Lagos.

”My brother told me that the incident wasn’t natural and that if he died in this cause, his death would fight back. The shepherd in charge of the act, prophet Felix Alebiosu, ran away immediately the incident was reported at Panti. We went to arrest his dad, hours later he surfaced and the father was released the following day but he (Felix) came into the police custody without being remorseful. Two out of the seven elders are in Police custody while others are at large. The two are not even talking sensibly, I think they are under a kind of spell. People must be careful before going into any church to worship.
The police at Panti seems not taking the matter seriously as I learnt he is being treated like a VIP, my brother told me about some money involving him and Felix, the shepherd. There is more to it than meet the eyes.”

Follow this blog to get latest news on Kayode Badru dead.