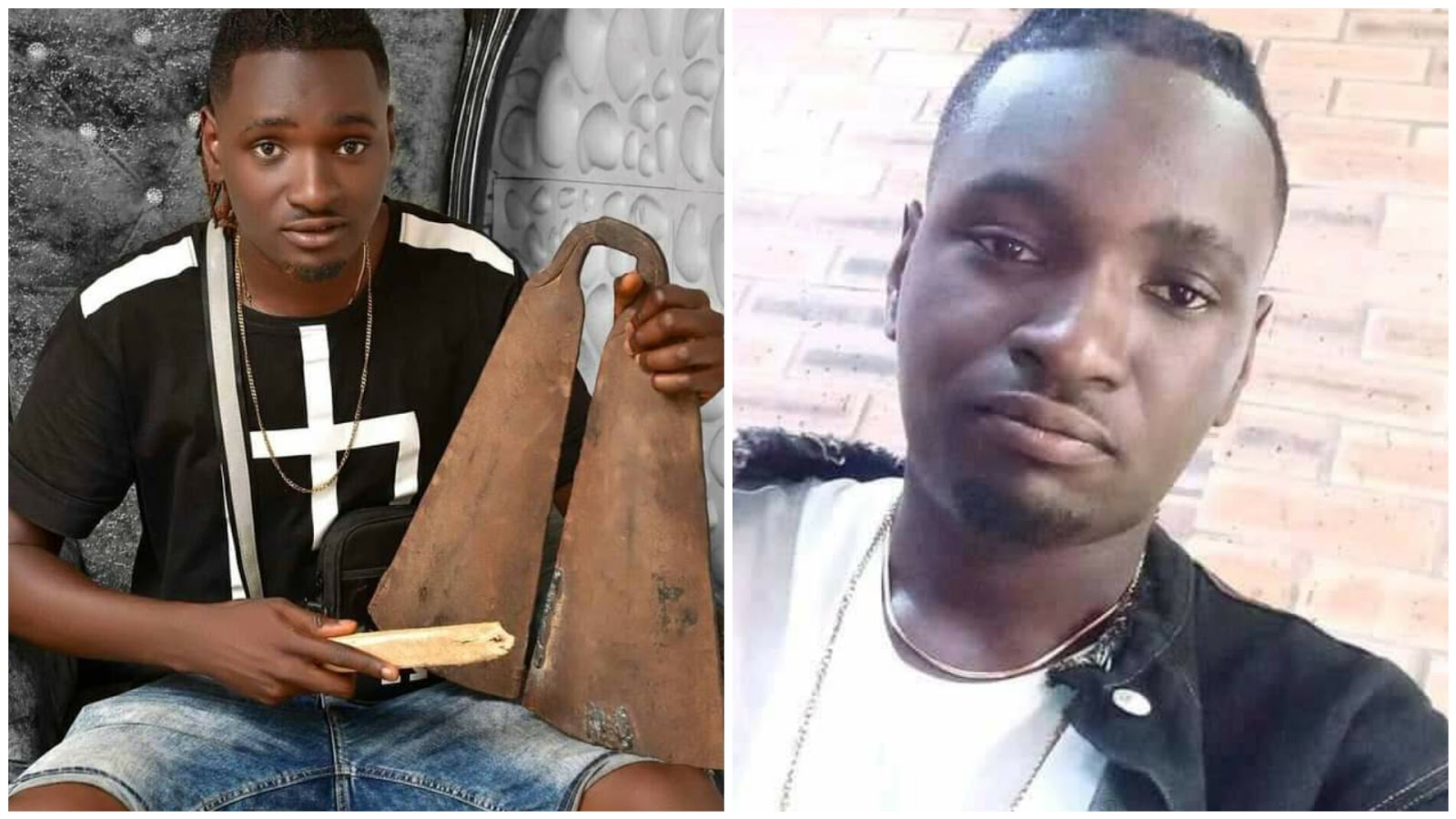 Insecurity in Awka in Anambra state has risen to an extent the life’s of Akwa resident are at stake.

Akwa which use to be on of the most safety place for humans, is now the most dangerous zones for cult boys after Obosi in Idemili North.

A source reported that Oghene Malaysia was murdered on Friday, April 30, 2021, at Amansea area of Awka North Local Government Area of Anambra. by a gang of assailants suspected to be cultists.

In the early hours of today being 3rd of May, 2021, another popular philanthropist, Cubic, was also killed by probably the same unknown cultists.

Residence and families of the victims cries out on social media to mourn both of them.