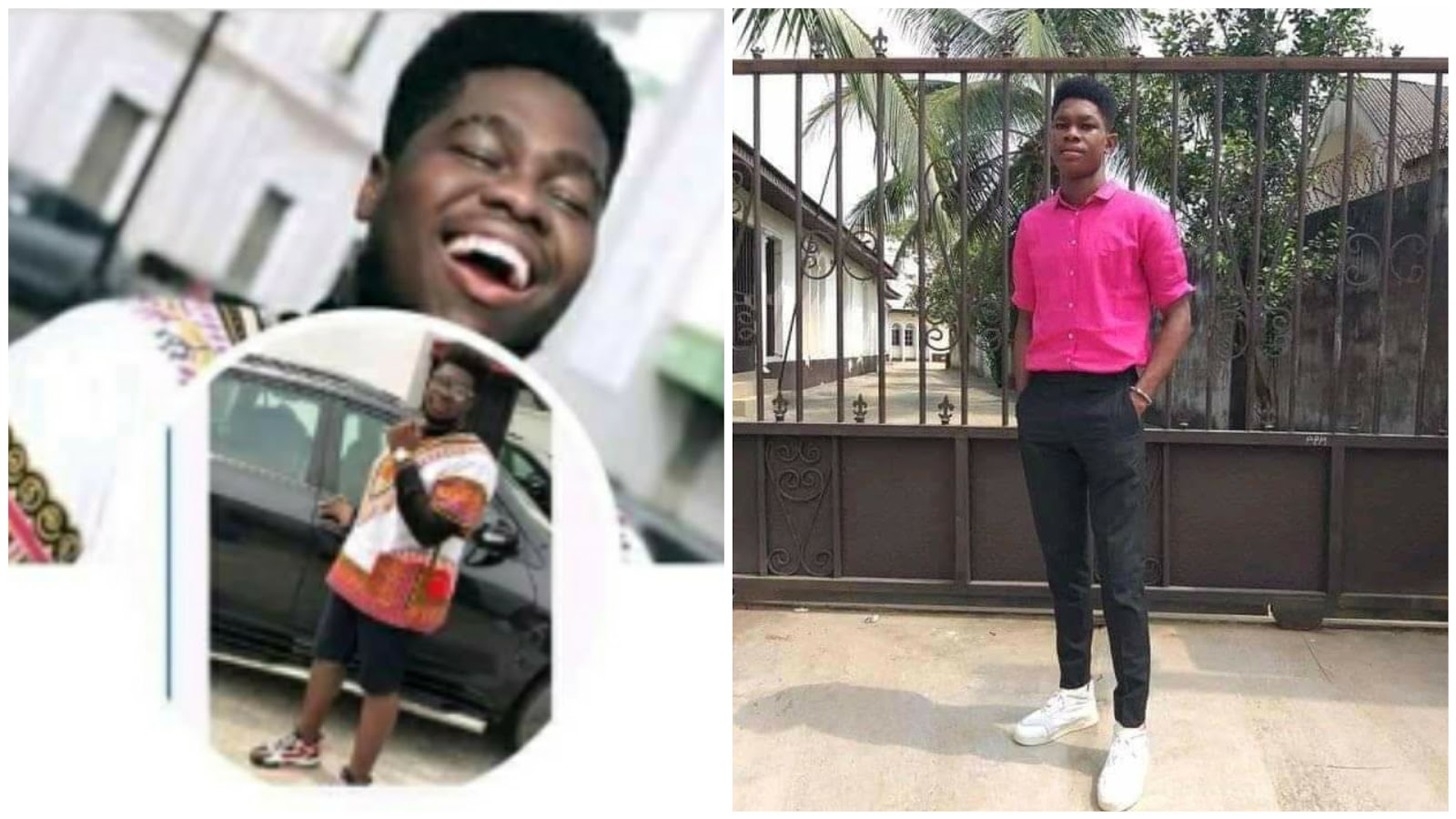 The killing in Uyo, Akwa Ibom is becoming uncontrollable as young vibrant man was killed by best friend, not too long an Uyo son’s raped and killed a young Job seeker.

According to source, he said, Akpan in the company of armed men suspected to the officers of the Nigerian police, visited the hospital and also killed the only eye witness.

After the gang discovered that Edet Okon George had died, they rushed out of the state, shooting guns randomly into the air, with reasons the the residents wanted to kidnap them.

It was reported that AkpanIko Okon was deported from abroad on account of indiscipline and criminal activities.

It was also reported that he had  threatened Ephraim severally that he will kill him if he ever asked for the said debt.

Edet Okon George dead marked the second heart touching story in Uyo after the dead of one Iniobong Umoren.

The killer AkpanIko Okon, claims he has influential members in their church and an uncle who is a judge that will help to trash out the dead case.

Late master Edet Okon was said to have been intentionally killed by the Said Man using one Lexus car with no registration number. The said killer was escorted to life care hospital where his victim was rushed to by good Samaritans by armed men suspected to be officers of the Nigerian police who shots sporadically in the air and carted away the killer.
The killer who was deported from abroad on account of criminality, a son of a late pastor and a founder of a church at 4lanes in close proximity to water fountain.
Information from members of the family of the late boy had it that the killer was indebted to him and has refused to pay, spotting his victim walking along Gibbs street drove and knocked him down. The deceased was rushed to the hospital, Life Care were the killer in company of armed men suspected to be police went to pick up the only eye witness from the hospital.

When they discovered that his victim had passed on the said armed men rushed him out by shooting into the air with false claims that they wanted to kidnap him. Prior to his planned execution, he has been threatening that he will kill him if he asked for the said debt after all he has influencial members in their church and an uncle who is a judge that will help to trash out the case. O God, your vengeance!!”