A homeless man looks unrecognisable after he got a free haircut, thanks to a barber who travels the world, giving the homeless free haircuts.

Joshua Santiago took to TikTok to share his latest job and viewers were amazed at the magic he worked on the homeless man’s face.

In the video, the barber shows off the man’s overgrown afro before getting his razor out to give him a skin fade. 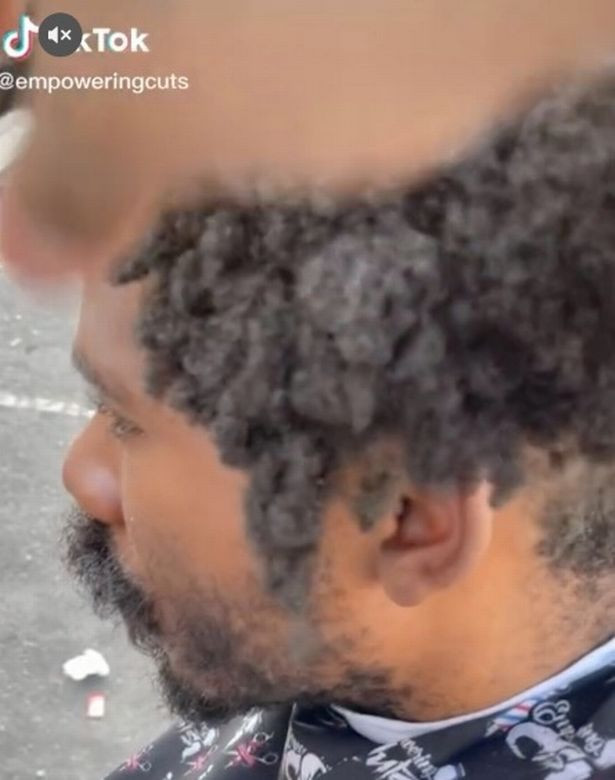 Done with the trim, he moves over to the man’s facial hair and trims it too.

Many TikTok users were stunned by the results and labelled the homeless man as “handsome”.

READ  I loaned my ex-boyfriend money meant for my wedding 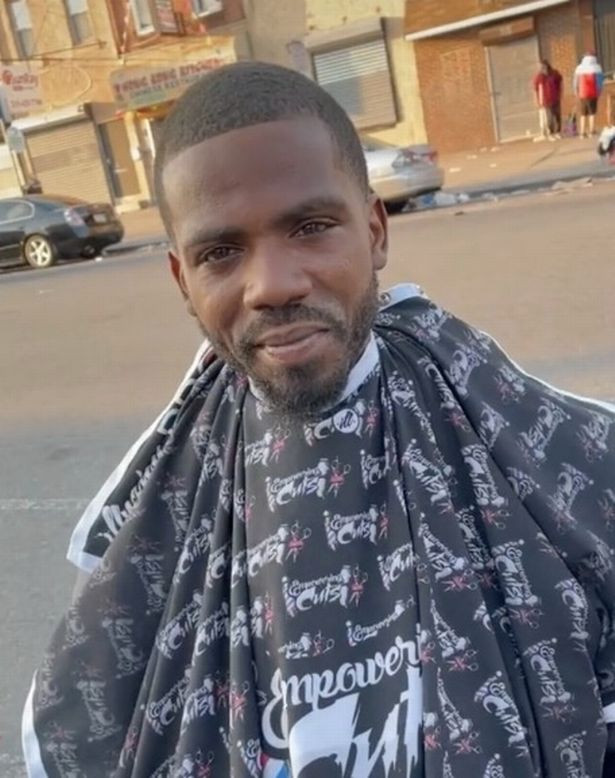