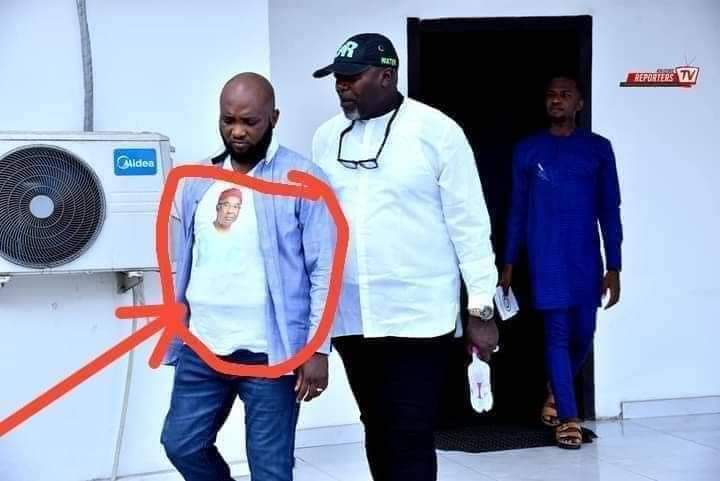 An Official in Imo State was seen wearing bullet-proof because of the high rate of insecurity parading the state.

Government officials in Imo State are now required to wear bullet-proof vests attributed to the prevalence of unknown gunmen in the state. pic.twitter.com/q99l6QRHM2