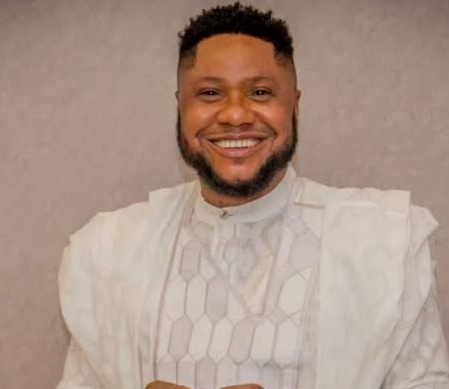 It was reported today that the singer has dies just after suffering from blood cancer.

This sad news was reported by socialite, Darlington Chidera Ibekwe. Though there have being no official report from the dismissed family.

Read what he wrote below;

He lost the blood cancer battle a few hours ago in Abuja.

When I spoke to him over the phone last week, he told me he had fully recovered from the kidney issue and would be proceeding to India by this coming week for treatment of the blood cancer – Leukemia.

This is a sad development, we just lost a golden voice.

Let us please remember his family in prayers