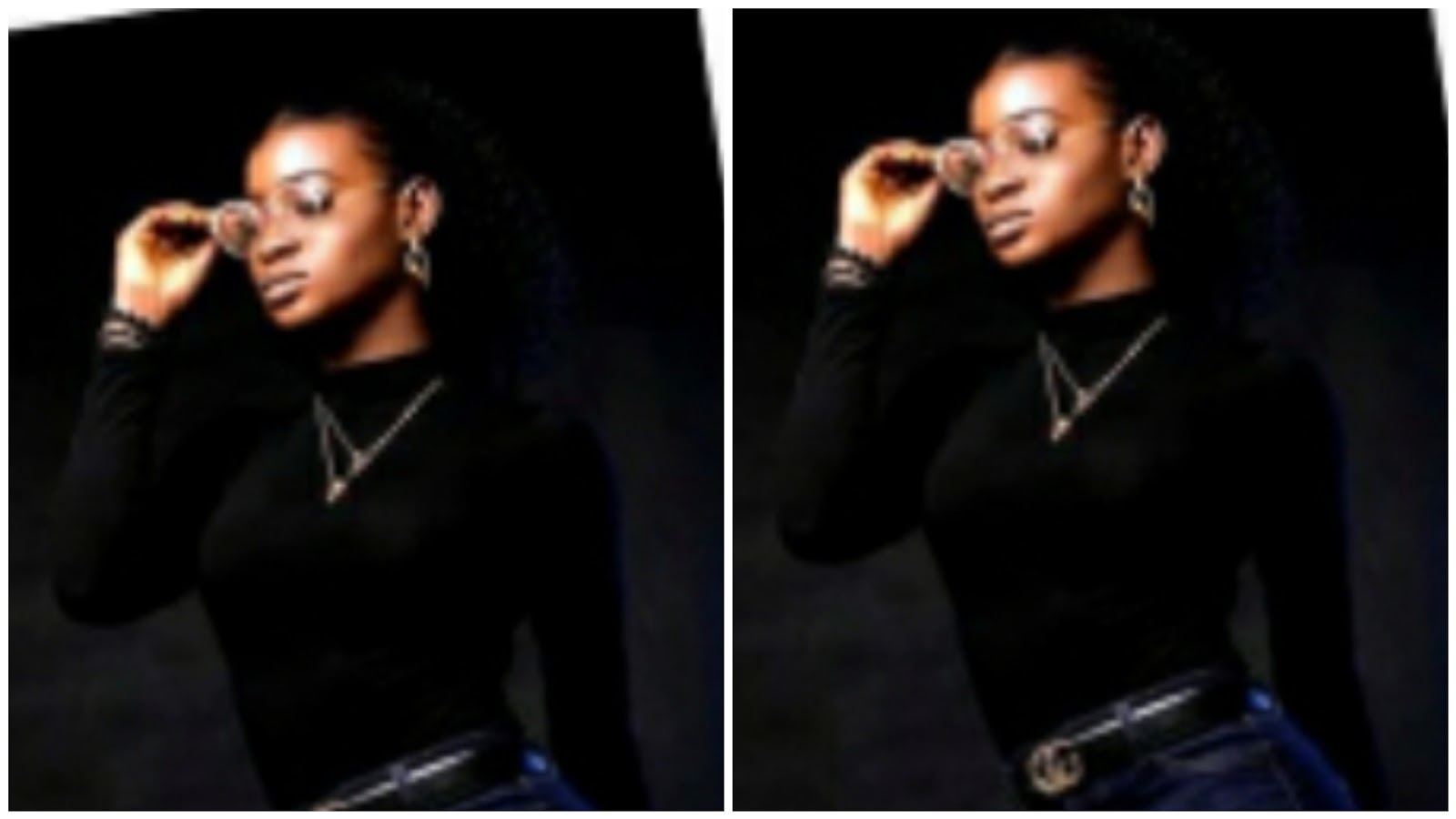 It came to our noticed that a 200-level female student of AAUA by name Feranmi Fasunle Omowunmi commits suicide over failed relationship with boyfriend.

So many questions have being thrown if young Ondo female student, Feranmi Fasunle Omowunmi committed suicide or dead?

The 200 level political science female student of Adekunle Ajasin University Akungba Akoko (AAUA), Ondo State, was immediately rushed to the institution’s health centre, from which they took her to a Specialist Hospital in lkare Ondo, afterward was transferred to another Federal Medical Center FMC in Owo on Wednesday where she gave up the ghost.

See what Mr Akinpelumi said below:

“It is true that she committed suicide. We have not been officially briefed but the only details we have is that she took Sniper and she was later rushed to the state health centre and from there she was referred to the Federal Medical Centre in Owo.

“The bad incident happened, on Wednesday, and we have not carried out our findings to ascertain if she committed suicide over relationship issues.

“But from what we gathered from the medical officers in Owo, she had no boyfriend. The doctor who spoke with me said those who brought her said they were close to her and that she was not involved in any relationship.

“So why she did that to herself is what we are yet to know. We will further react if we later know why she took that decision to take her own life.”