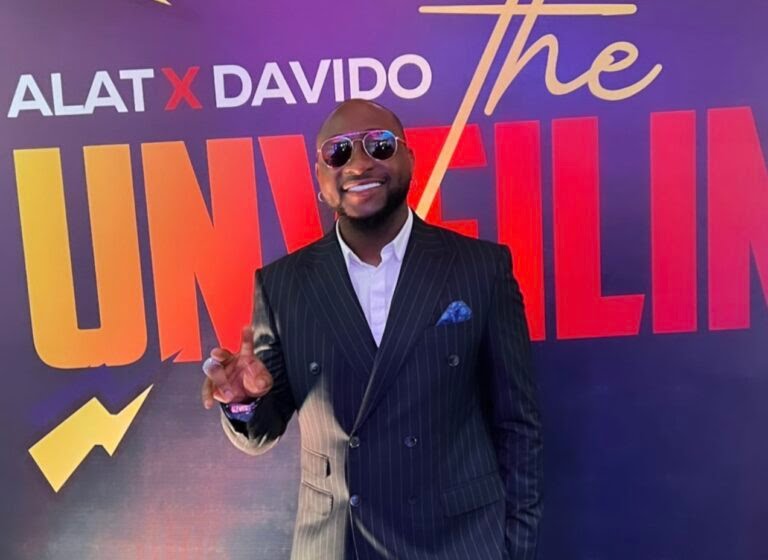 After inspiring an Instagram fundraising two weeks ago, popular artist Davido has landed an endorsement deal with Wema Bank.

When the musician visited the bank’s offices in Marina, Lagos state, on Friday, he was also handed a brand new car.

On one of the photos, Davido was seen signing some documents with the bank.

He was also seen posing with the bank’s managing director, Ademola Adebise, and executive director, Wole Akinleye, after they signed the agreement in one of the images.

“Thank you @wemabank…deal came with a truck,”

The ‘Risky’ singer began the fundraising last month, claiming it was for the clearance of his Rolls Royce automobile at the ports.

However, after raking in N200 million from the project, he contributed another N50 million, declaring that the cash will be utilized to help orphans.

The fundraiser was initiated using his Wema Bank account.

He also announced the formation of a five-person committee to oversee the distribution of donated funds to beneficiaries.

Davido had also promised to make certain that the donated funds were not misappropriated.

Just after he signed this deal, he gift himself a brand new Lamborghini for Christmas. 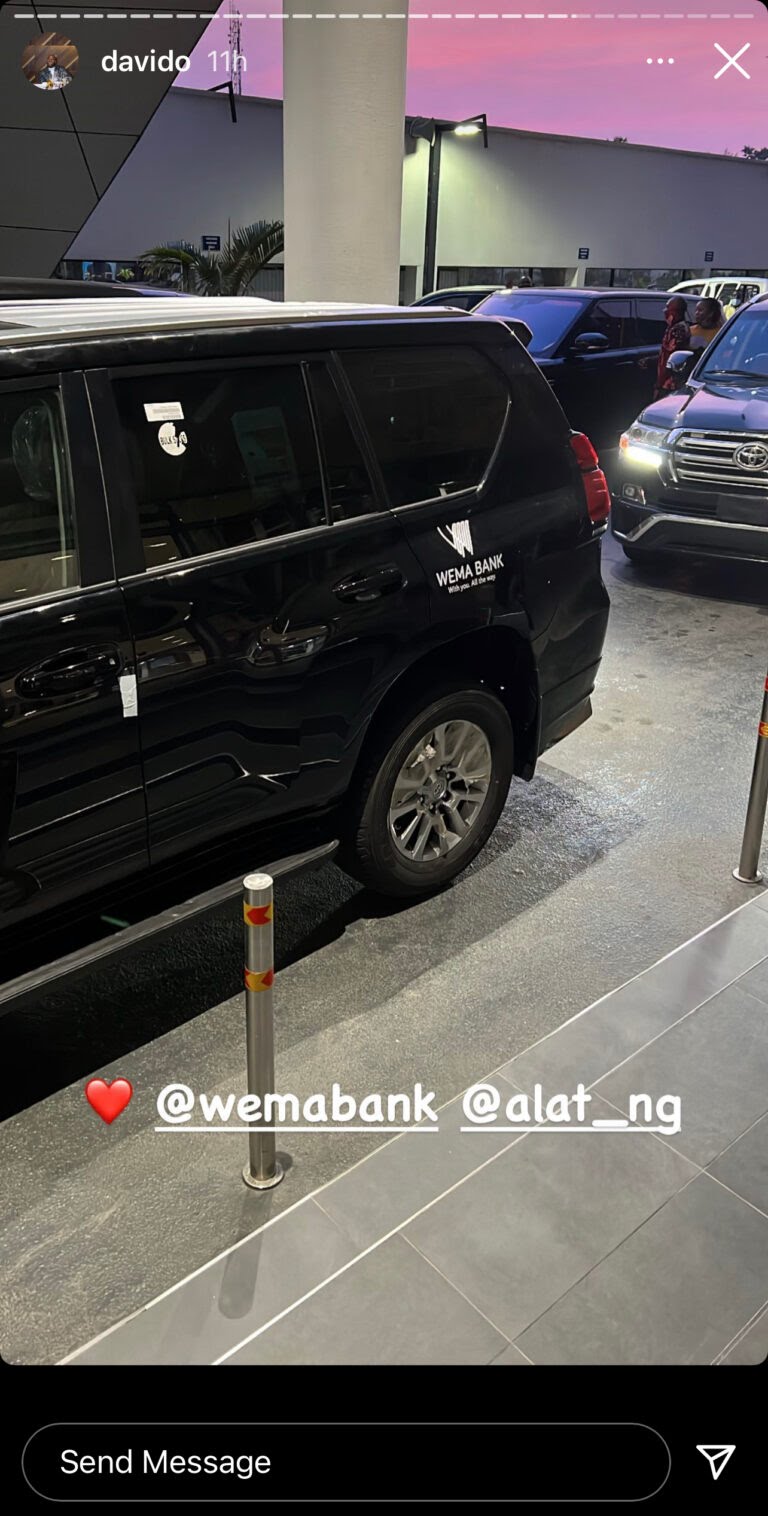 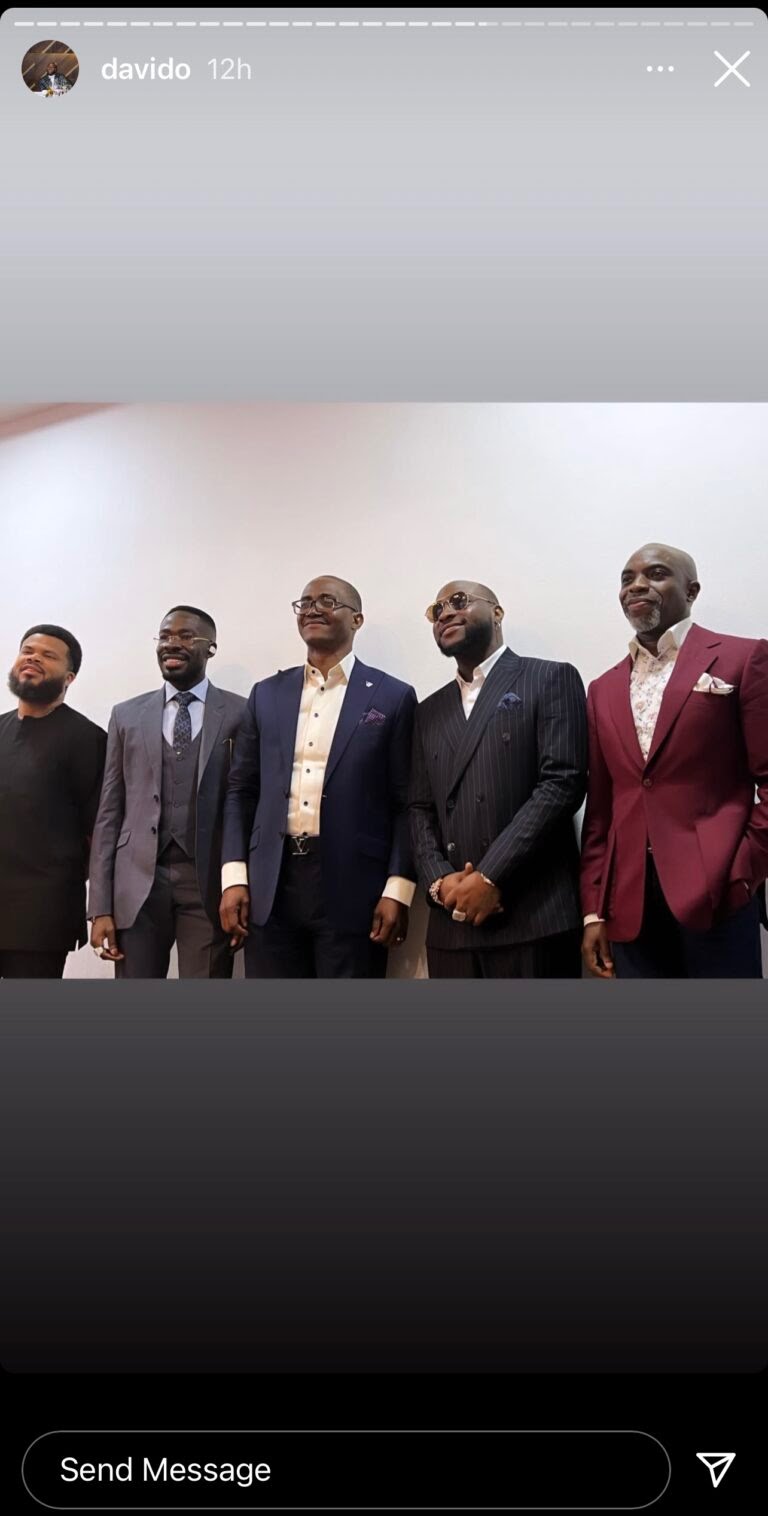 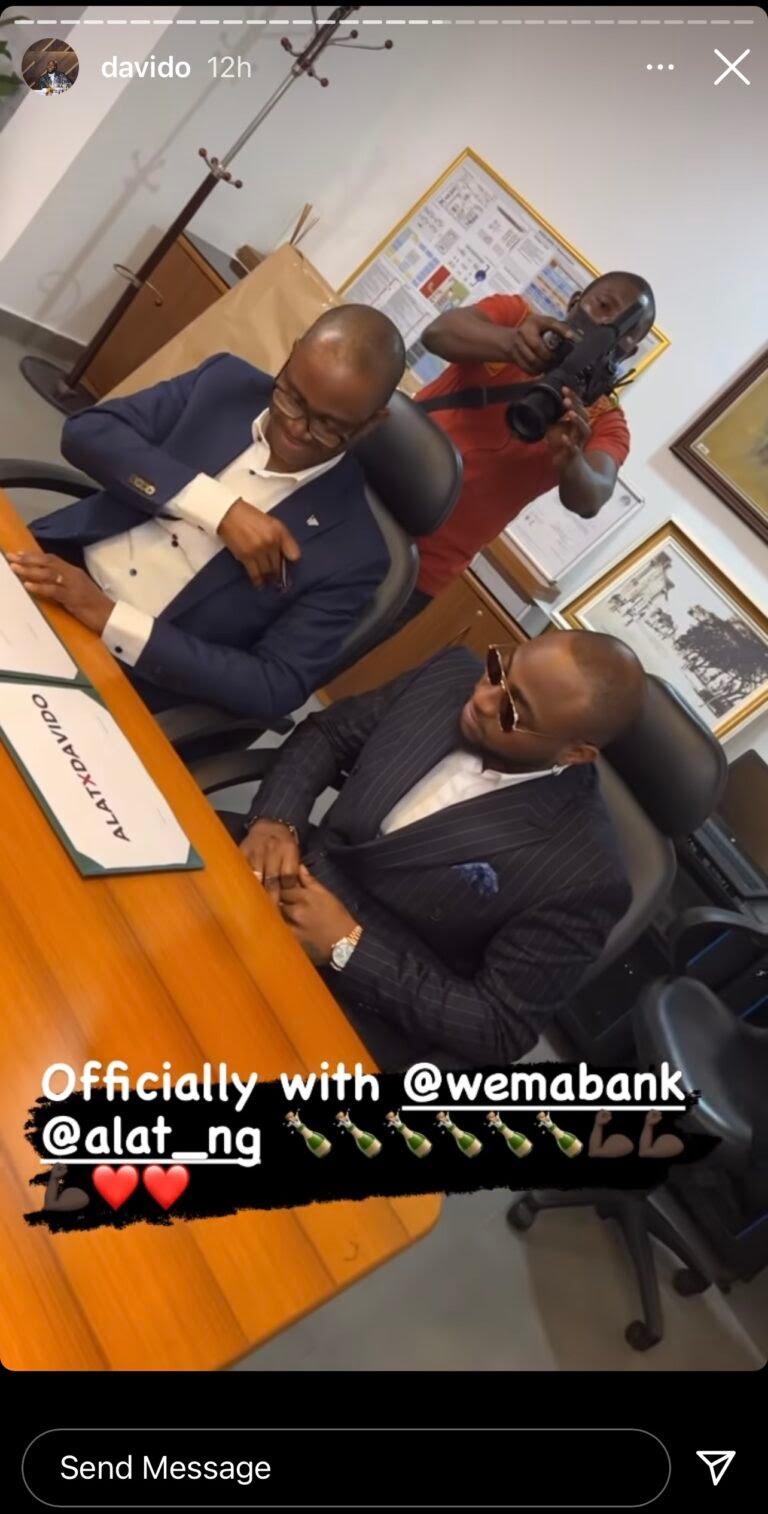