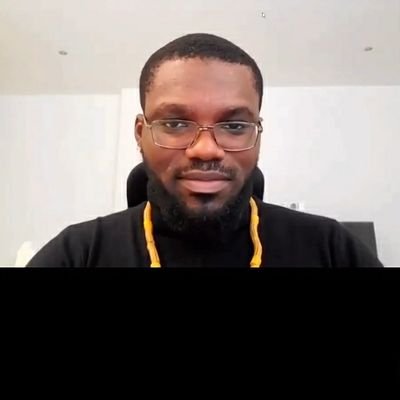 International journalist  and Documentary filmmaker David Hundeyin who publish for  NewsWire Nigeria, took to his Twitter handle to announce his successful Journalism as he won Gatefield’s People Journalism Prize for Africa 2020 alongside co-publishers, Feminist Coalition and Hopewell Chin’ono

Pleased to announce that I have been jointly awarded the 2020 People’s Journalism Prize for Africa alongside Hopewell Chin’ono of Zimbabwe.

My sincere appreciation to @Gatefieldco for the recognition, and to @AbangMercy and @TheFavoredWoman for all they do at @NewsWireNGR. https://t.co/XgVZwRnB4D

According to our source, David Hundeyin single-handedly solved a murder case of Ini Umoren dead and unearthed Uduak Frank Akpanm and his criminal gang with his own pocket money.

The babe just wanted a job. That’s all.

She wasnt hurting anybody in any way. She just wanted a job. She did not deserve this.

That’s the only thing that matters. If they like let it be the president that killed her, that’s not our problem.

Why did she have to die?