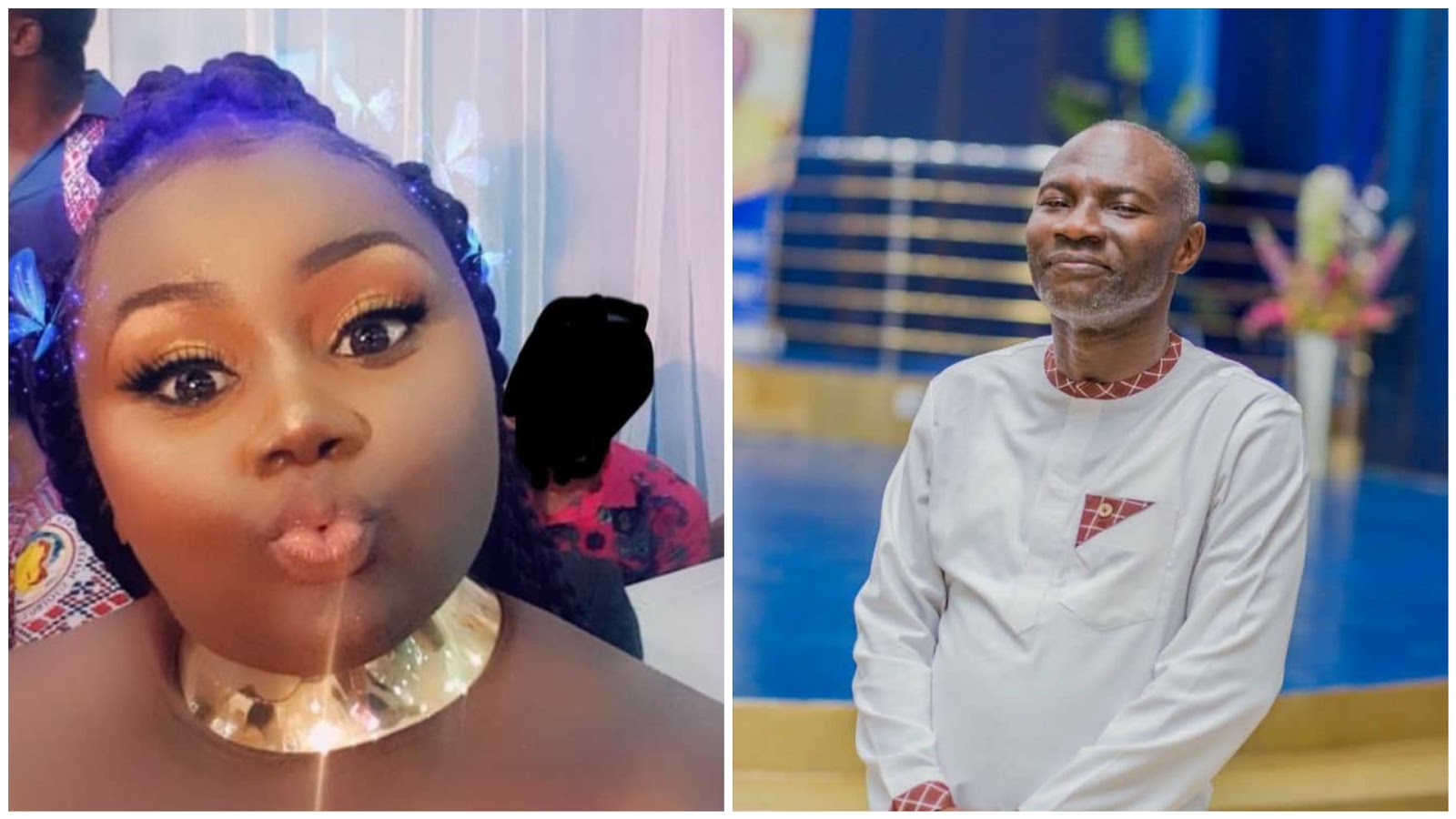 He says: “Today, England will beat Italy. I have said it again. That’s the work of a prophet. You keep saying what God is saying. England, I’m seeing on YouTube, social media, everywhere. England would win the Cup.”

Jessie Kobi wrote:
“Even those using our national coffers to pay their wives are free. They should use their energy to fight for their future. Don’t they know that one doesn’t live here forever? They speak as if they own you or they called you. No matter the economy of the forest the lion will never eat grass.you are a lion . They can call you all they want . I love u basaaaa. You remain my father for life!! Humility unmatched . I know what you carry. If not for you I should be dead. If they know a little of my story they won’t tell me what to do with my own page!! My father ride on forever it is only death that will prove truth to many and by then it will be too late. Let them call you all they want. But for me you remain the man for the season.”