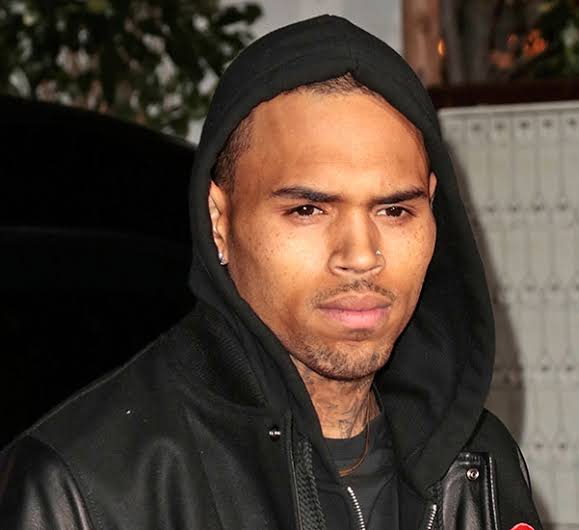 Chris Brown, an American Popular Artist has been reportedly under serious investigation for assaulting a woman in his apartment.

According to TMZ, the yet-to-be-identified lady revealed that the music star smacked the back of her head so hard her weave came off.

As at time of filling this report, no Arrest has been made, but authorities confirmed that police has responded to his home over the incident.

Obviously, this is basically the second time in two years that the popular music star will be investigated.

He was arrested sometime in 2019 over a rape issue of which a 24 years old lady reported that she was raped by the music star at his hotel room in 2019.

She reportedly told police that the pair met at a nightclub in central Paris, close to the Champs-Elysées, before they returned to the hotel.

Onyenze – Give Thanks Ft. Duncan Mighty