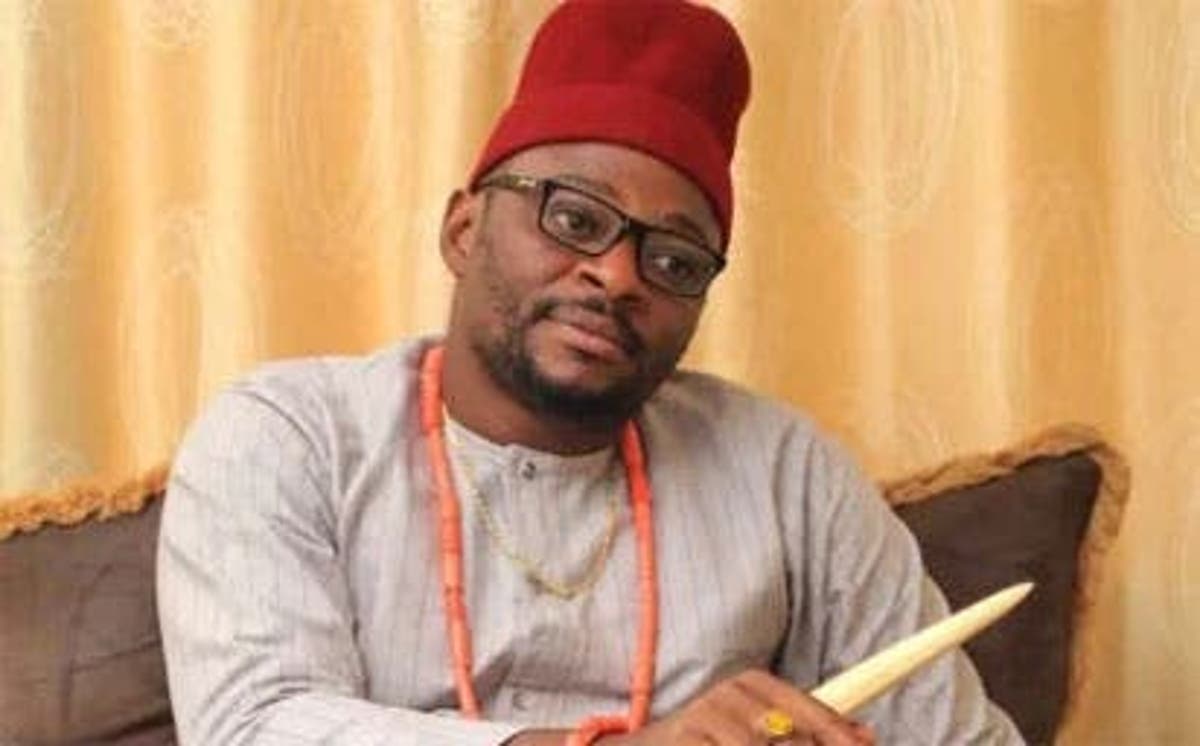 A former senatorial aspirant in Enugu State, Chief Chinedu Eya, has apologized to the state governor, Ifeanyi Ugwanyi and the leader of the Indigenous People of Biafra, Mazi Nnamdi Kanu over his criticism.

Recall that Eya had been a major critic of Nnamdi Kanu for revolting against the President Muhammadu Buhari’s government.

Eya, who is a chieftain of the Peoples Democratic Party (PDP), in his 40th birthday message made available to MULTILOADED, said it was never expected that Nigeria’s insecurity would reach a situation that would project Nnamdi Kanu as a prophet.

He stated that the IPOB leader foresaw the current security situation long ago.

According to him, his relationship with Governor Ugwanyi and Kanu was not as it ought to be due to his wrong view of the situation, hence, the appeal for forgiveness.

According to him, “Your Excellency, I want it to be on record that at 40, I came with my whole heart, fully wired and energized to say, ‘I am SORRY’ for the misdeeds of yesterday and to also assure His Excellency that it will never repeat itself in the history of our mutual existence.

YOU MAY LIKE: Insecurity: Civil war may break out in Nigeria – Bamgbose warns Buhari

“It is important to state at this juncture that my previous diatribes against the leader of Indigenous people of Biafra, IPOB, Nnamdi Kanu, over his hatred for Nigeria, was done in error. Nnamdi Kanu was right and I was wrong.

“He foresaw tomorrow but I did not as I never believed a time will come when herders will be raping, pilfering and killing our people; in addition to destroying our farmlands while the Presidency looks either way”.