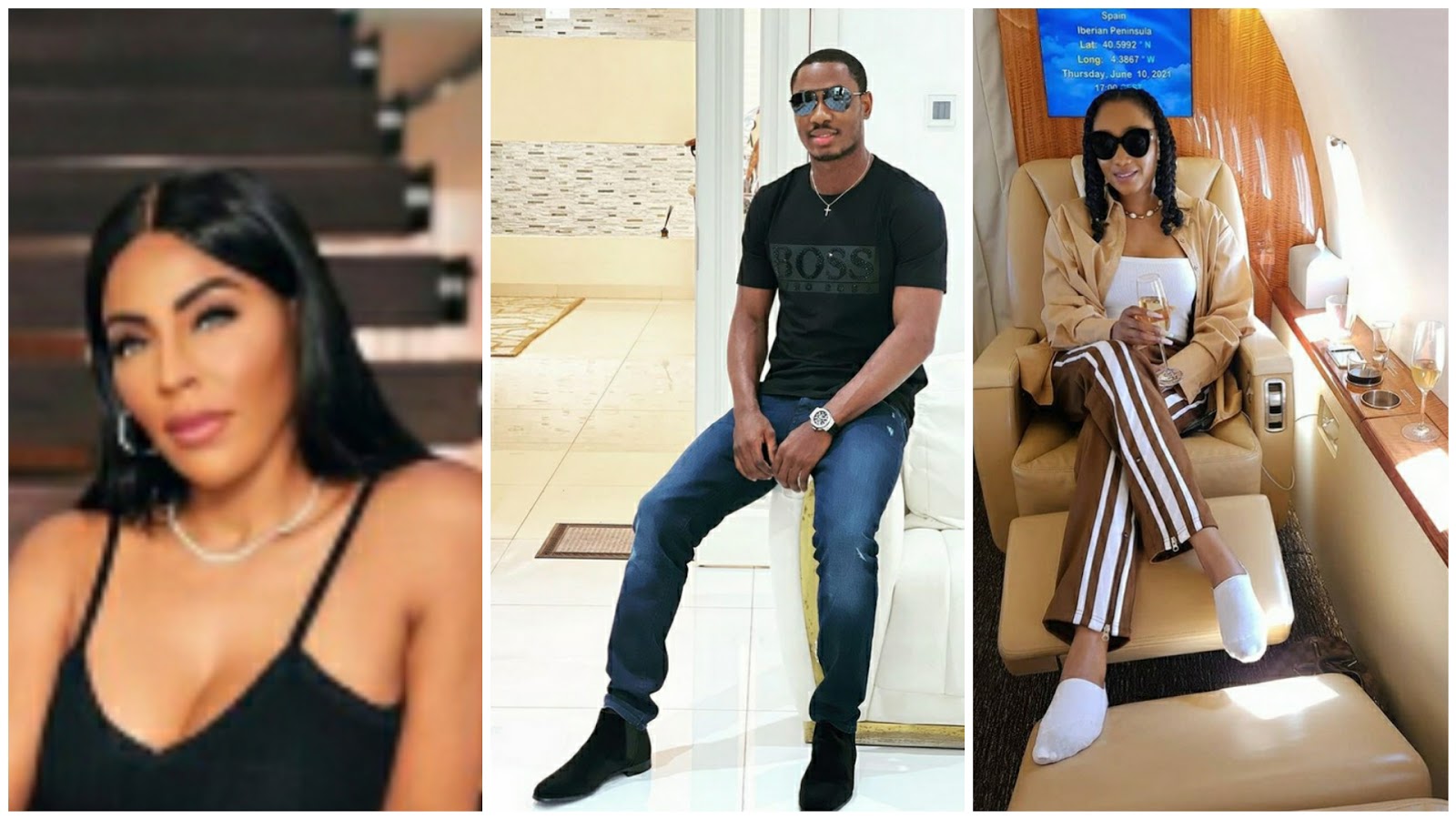 According Carolinedxb, she said it was because of infidelity from Desuwa Sonia that led to the separation between her and her husband, Jude.

Caroline slam Desuwa on her social media platform after Desuwa dropped a hint that Jude’s babymama had sued him for poor child support.

Caroline also said the main reason for the hatred Jude Ighalo Odion now have for Desuwa Sonia, was because Desuwa cheated on Jude.

“She should choose her words wisely, especially because she’s speaking onya matter she doesn’t actually have facts to prove if true. This is an allegation and a slanderous lie to tarnish someone’s image.
“Additionally, when infidelity happens in a marriage and the husband chooses to leave and get a divorce, because his spouse is unfaithful. He shouldn’t be dragged through the mud for that decision.
“One thing I’m not gonna do is sit back and watch lies spin out of control.”