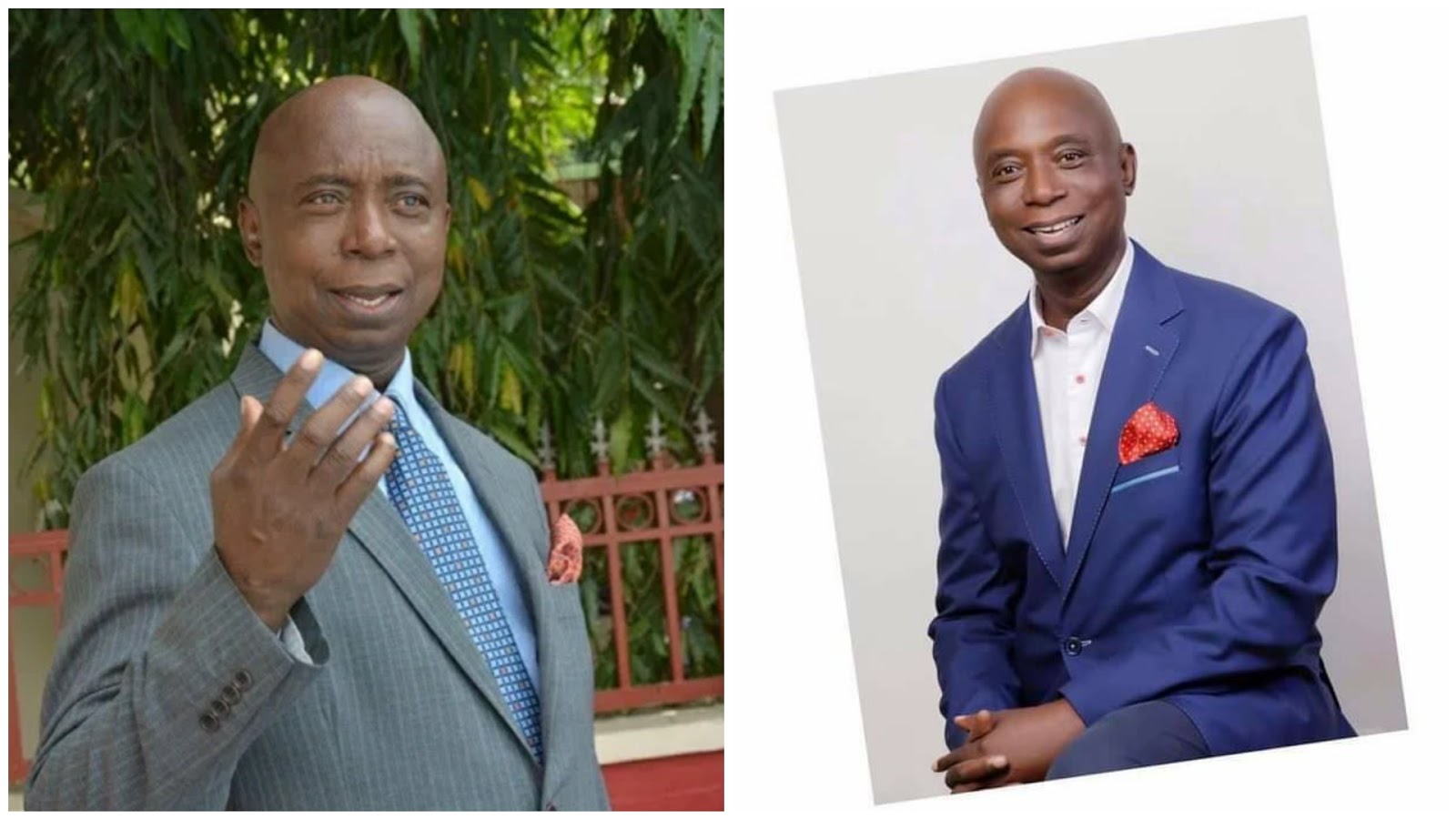 Billionaire Ned Nwoko has made it known to the public that he is in tarmded with President Muhammadu Buhari for the ban if Twitter in Nigeria.

Statement which he mad while speaking in a lecture organised by the Correspondent Chapel of the Nigeria Union of Journalists, Abuja Council.

“On the current issue with Twitter in Nigeria, I wholeheartedly support the position of the Federal Government.

There should be a measure of control and regulation for social media in countries where they have a presence.”

Why won’t he (Ned Nwoko) support the ban of Twitter. He will definitely support it, because of how he was dragged for imprisoning people who refuse to give him their lands for free.

Obviously, Ned Nwoko is in full support of the ban of twitter without sentiment. Before this time, it was reported that He was precisely dragged for imprisoning people that refused to give him their lands for free.

Lastmonth, Ned Nwoko was called out by many people for illegal grabbing of lands in his community in Delta state. The daughter of a popular Chief, Ifey Ifejoku, took to her social media platform to seek help after Ned Nwoko jailed her father because of land.