If you haven’t already heard of her, you may have seen her in social media profiles or just on your own timeline. An afro-pop singer-songwriter, Ayra Starr has become an influential figure in Nigeria and Africa. Her real name is Oyinkansola Aderibigbe and she is a fashion and face model as well. 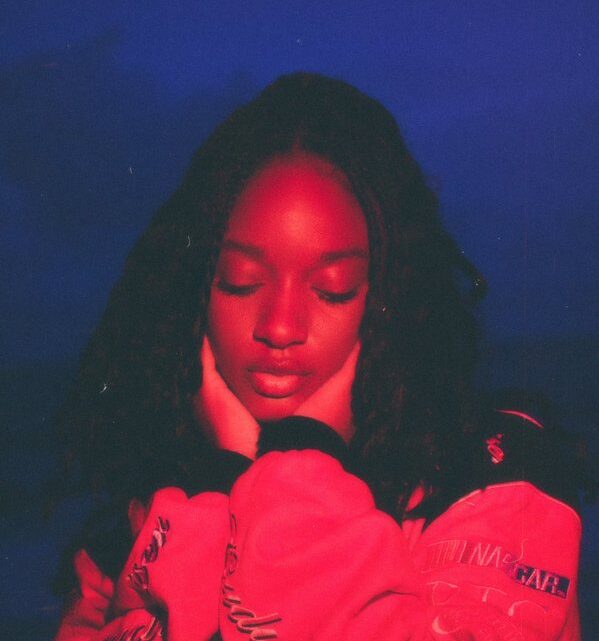 Ayra Starr was raised in Lagos State, Nigeria by Christian parents from Benin, Edo state. She was born on the 14th of June, 2022. Just 2 years to the release of her hit songs, the singer lost her father in 2018 and that affected her because of the close relationship she had with her dad but with the emotional support from her mum and only brother, who is also an artist. She was able to overcome the grief and bounce back.

In January 2021, the artists got an invite from Don Jazzy to join Mavin Records and that was a major break for her career leading to the release of several hit songs in less than a year. Ayra Starr is definitely a promising star with huge potential, widely celebrated for her phenomenal voice and her amazing performances.

The super talented singer completed her primary and secondary school in Lagos. After that she proceeded to the Les Cours Sonou University in Cotonou, Benin, where she studied International Relations and Political science. She recounted once that some of the inspirations for her lyrics come from her negative experiences at college, where her classmates bullied her because of her appearance and age.

Ayra has come a long way since her inception. Her drive to be known in the Nigerian music industry all started from a tender age, she nurtured her talent by writing and composing songs herself while also serving as a choir member in the church.

After drafting the songs, with the help of her brother , she will then head to the studio in her neighborhood to record and make covers for the songs. Although it looks like a non fruitful effort then, she was being encouraged by her mother and brother and all the support they had given her to pursue what she loved doing.

Eventually, she decided to diversify and became a model in August, 2018 by joining Quove Model management, a firm that specializes in modeling management. Her modeling career was a complete success and she worked for many top fashion and beauty brands and also featured in the “Dear Future Wife” music video by Eriife Music.

While also accepting modeling gigs, she kept on composing songs, sharing the covers on Instagram and the major point of her career was when she caught the attention of Don Jazzy, the Mavin Records boss on the same platform in late 2020 and she was officially signed into the record label on the 21st of January 2021.

Ayra released her first album in the same month, when the deal with Mavin Records became official and it is entitled “Ayra Starr” it was a collection of 5 tracks that include her single hit “Away” that has generated over 6.1 millions views on YouTube in just two months.

She has never talked about her relationship publicly in any of her interviews, which means that she is still very much single or not ready for a relationship yet. 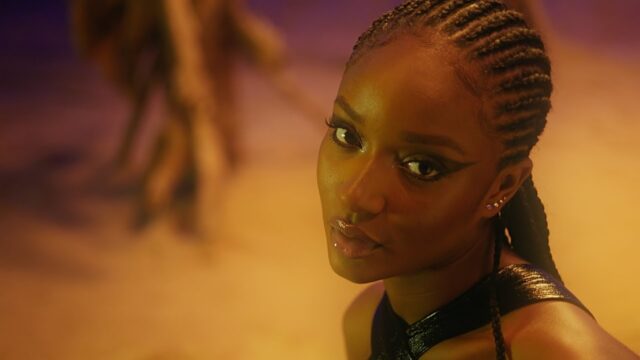 Ayra Starr Net Worth in Naira and in Dollar 2022:

Ayra Starr Net Worth in Naira and in Dollar 2022: 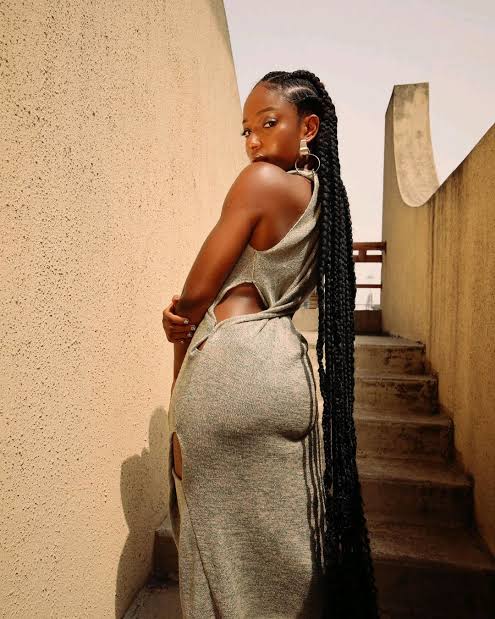 Ayra Starr is very active in social media,and you can connect with her through the handles below: