Anele Ngcongca, a South African footballer, lost his life in a traffic crash on Monday.

The 33-year-old footballer died in an accident that occurred on Monday morning in KwaZulu-Natal.

Ngcongca was thrown out of the car, according to the report received, and died at the scene.

SA’s eNCA reported a female passenger who was in the car with the footballer is in a critical condition in hospital. 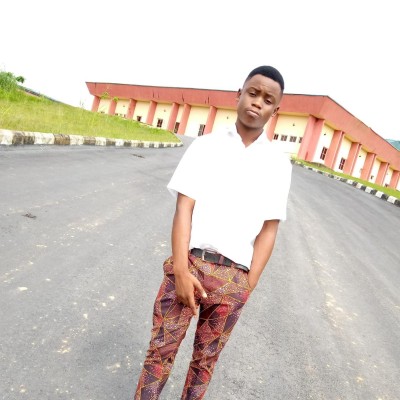