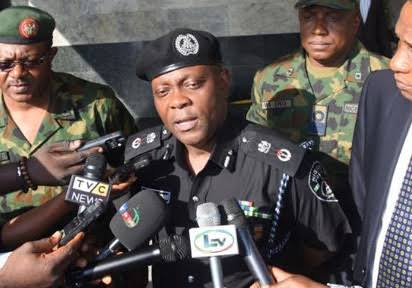 Within the last three months, The Lagos State Police has confirmed the arrest of 127 traffic Robbers in the state.

It was said by the Commissioner of Police, Hakeem Odumosu that the suspect were picked from different environ in the state

According to him, he assured that robberies in traffic will come to an end and become something of the past in the state as the team of policemen in the entire state has been deployed to tackle the issues of traffic robberies.

He added that the fight against this traffic robberies will be empowered with new equipment from the state government.

The Commissioner of Police has also ordered the immediate commencement of tactical combat training for police personnel attached to the newly formed Anti-Traffic Robbery Squad to fight against Robbery in traffic within the state.

In a statement signed by the Police Public Relations Officer (PPRO), Olumuyiwa Adejobi, the suspects, Tunde Ramoni and Adepoju Samuel, who hail from Oyo State, were arrested at Ojota, while Adepoju was caught while robbing a motorist with an unregistered motorcycle around Tipper area, Ketu, Lagos State.