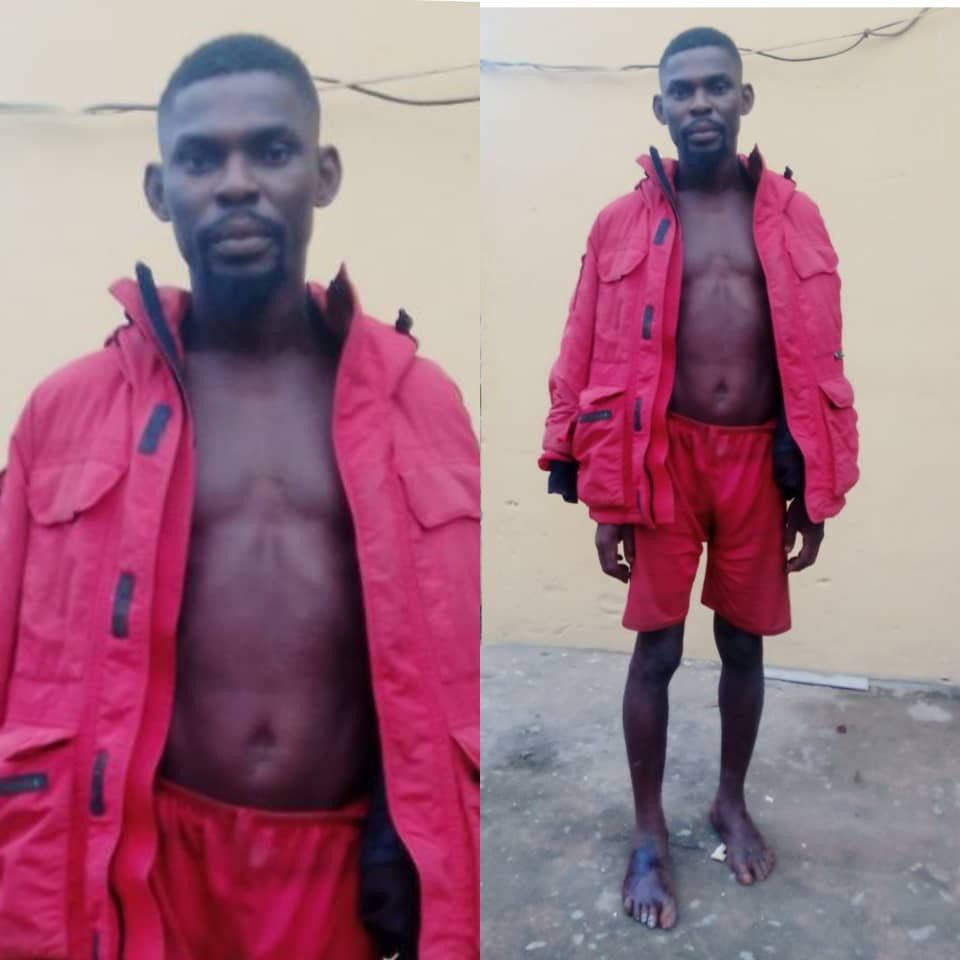 The police in Imo state have arrested a 40-year-old man, Uzoamaka Ugoanyanwu, said to be a notorious native doctor who allegedly prepares charms for members of the Indigenous People of Biafra IPOB and members of the Eastern Network Security, the security arm of the proscribed IPOB.

According to Bala, Ezeugo during interrogation confessed to being a  member of IPOB/ESN, and made useful statements to the Police as regards to the recent attacks on Police stations as well as the residence of Governor Hope Uzodinma.

The police spokesperson said Ezeugo further led operatives of the command to the IPOB/ESN camp, a Bush close to Njaba River where nine persons were arrested at the criminal hideout while planning another attack.

HiPOBe said assorted charms were recovered from them.