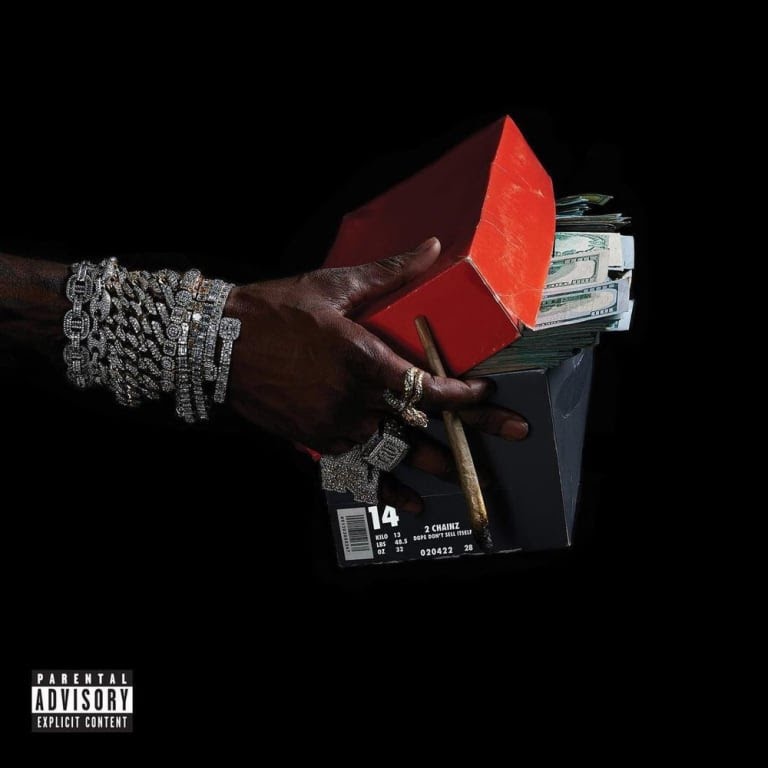 The long awaiting 2 Chainz album Dope Don’t Sell Itself had finally being released.

After so much Anticipation, 2 Chainz he’s emerge with his 12th tracks album which happens to be his seventh released albums ever since he got into music.

Listen to Dope Don’t Sell Itself via Spotify below.